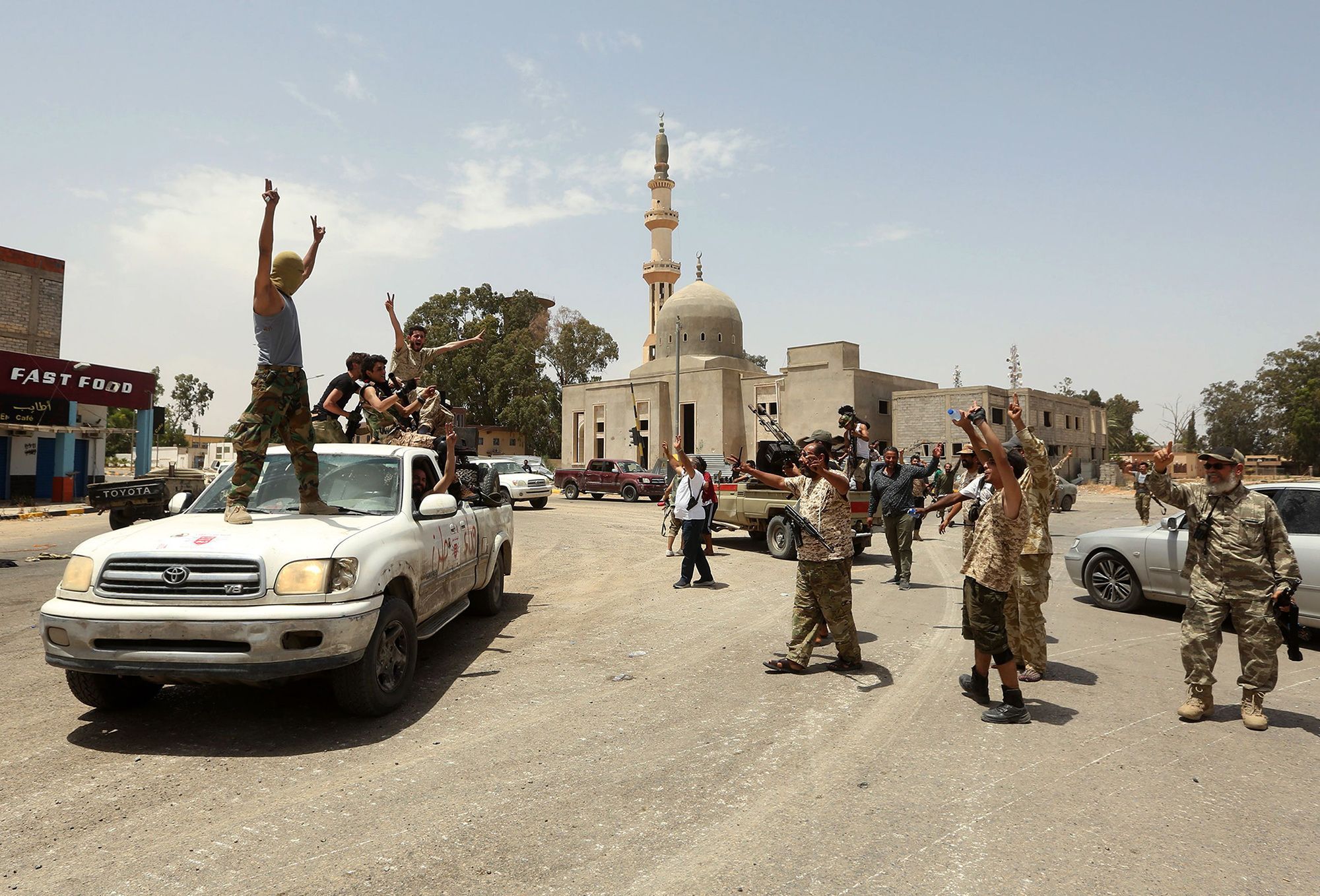 Egypt rushes to save defeated Haftar with peace deal 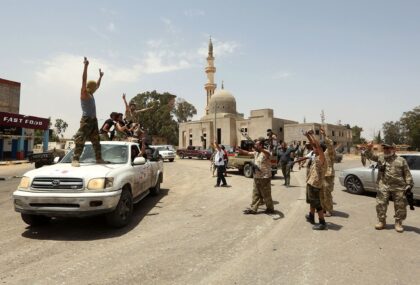 After sapping all prospects for a peaceful solution insisting on retaking Tripoli, Haftar adhered to an Egyptian call for truce that has been rejected by the internationally recognized government GNA as it continues its march to retake Sirte after securing the capital and much of Western Libya.

Following a string of military setbacks, Haftar’s self-styled Libyan National Army (LNA) forces are about to lose Sirte, which they virtually captured in January after one of Libya’s myriad local militias switched sides.

“The air force has carried out five strikes in the outskirts of Sirte,” Government of National Accord (GNA) spokesman Mohamad Gnounou said. “Orders have been given to our forces to begin their advance and to systematically attack all rebel positions.”

After thwarting Haftar in Tripoli, the GNA is now poised to drive on eastwards, taking advantage of stepped-up military support from Turkey. However, it is not yet clear whether they will stop at Sirte or continue to retake strategic oil-fields in the south controlled by forces loyal to Haftar.

“We didn’t start this war, but we will choose the time and place when it ends,” Gnounou said in a direct rejection of the Egyptian President’s proposal for a truce.

The Cairo-led peace initiative was interpreted as a call of the defeated and comes few months after Haftar scrapped the political agreement signed in Morocco’s Skhirate insisting on a military take-over of Tripoli.

Following its truce initiative, Egypt has sent military tanks and helicopters to the border with Libya, Defense Blog reports.

Egyptian army according to the media has mobilized 18 M1A2 Abrams Main Battle Tanks and at least six Mi-24 attack helicopters. The army, the media reports, is ready to enter Libya to antagonize with Turkish forces and Syrian mercenaries fighting on the side of the GNA forces.

Turkey is backing the GNA, while Haftar is backed by Egypt, UAE and Russia.