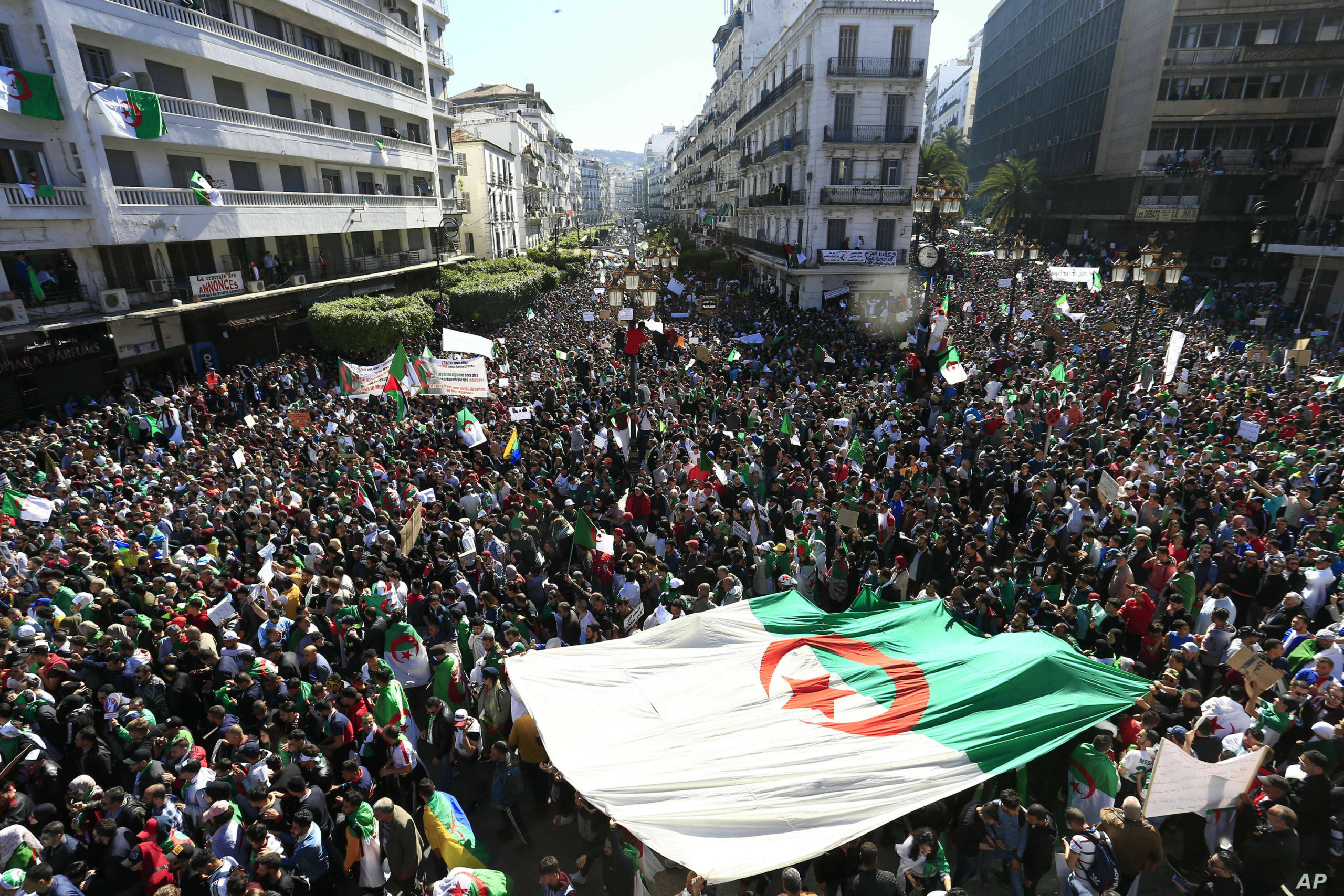 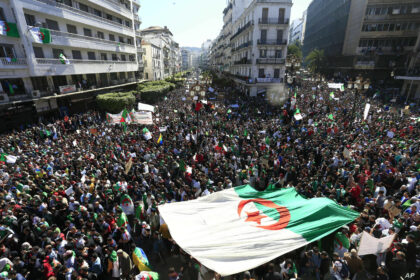 The Algerian authorities decided on Wednesday to recall immediately their ambassador to France for consultation after TV channels France 5 and La Chaine Parlementaire” ( LCP) broadcast documentaries on “Hirak”, the protest movement in the North African country.

The move will fuel tension and strain further already rocky relations between the two countries.

The documentaries aired by the two French TV stations and rebroadcast by France 24, are “attacks on the Algerian people and its institutions, including the People’s National Army”, said the Algerian Foreign Affairs in a statement.

According to Algiers, the two documentaries show “malicious and lasting intentions on the part of certain circles, which do not wish to see peaceful relations between Algeria and France after 58 years of independence”.

The first documentary, “Algérie mon Amour » (Algeria, my love), was aired by France 5. It was made by a French journalist and producer Mustapha Kessous. It fueled hot debates on social media. The film tells the story of the country’s protest movement through the eyes of five young Algerians.

Bouteflika stepped down in April 2019 under the pressure of the pro-democracy protesters. However, Algerians kept on protesting. Ten months after, an election ushered in Abdelmadjid Tebboune as president. But the demonstrations continued.

Mass protests against the ruling system only halted when the novel coronavirus arrived in Algeria earlier this year.

In the 2020 World Press Freedom Index, Algeria ranks 146 out of 180 countries due to increasing threats to freedom in this country, systematic corruption, oppression and deepening political crisis.

According to Reporters Without Borders (RSF), the Algerian authorities continue to step up their harassment of the media. The journalists covering the “Hirak” protests are often detained for questioning, placed in police custody or even jailed for extended periods. As a result of judicial harassment, the Algerian journalists struggle to fulfill their role.