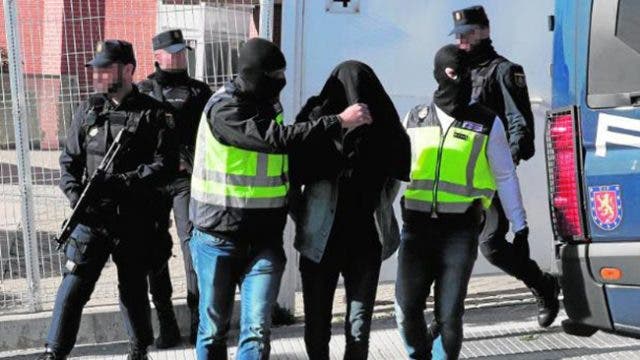 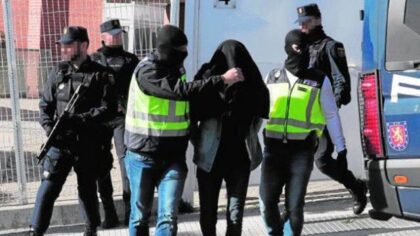 The Spanish security services dismantled on Wednesday, with the help of Moroccan national police, a four-member terrorist cell led by a Moroccan in Spain, said ABC newspaper.

The emir of the cell had fled Morocco to settle in Barcelona years ago. He moved lately to the region of Madrid where he got a farming job. But the Spanish security services were keeping a close eye on him, added the Spanish paper.

“The suspect lately showed a clear intention to carry out attacks, which has led investigators to act immediately to avoid any danger,” ABC wrote.

According to investigators, the Moroccan jihadist has ties with ISIS terror group and used sophisticated software that deletes his messages with radical Islamists.

Search operations in the four suspects’ homes led to the seizure of a weapon. Meanwhile, the search for two more suspects involved in the same group continues.

Two weeks ago, the Spanish Civil Guard arrested in Barcelona a Moroccan man with ties to Daesh in a coordinated operation carried out with Morocco’s internal intelligence agency (DGST) and the FBI.

Moroccan and Spanish police have carried out several joint anti-terror operations. Morocco cooperates with the USA and its partners in Europe, Asia, and Africa in the war against terrorism, drug trafficking and illegal immigration.