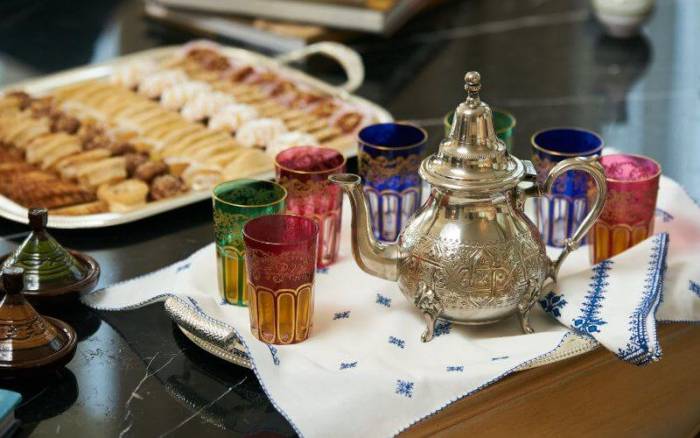 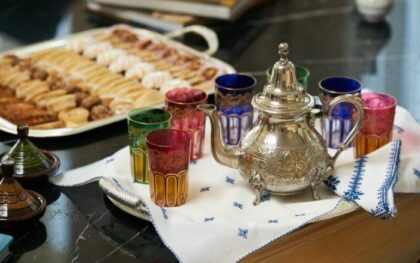 After an exceptional Ramadan with closed mosques and social distancing measures to contain the coronavirus outbreak, Moroccans will have to stay in their homes during Eid El Fitr and avoid family visits after the country extended the confinement it has started in March 20 until June 10.

This means no collective Eid prayers this year and no family visits for the sake of avoiding the spread of the virus.

The lockdown extension decision was announced Monday by head of the government Saâd Eddine El Othmani who warned of the risk of contagion within families as the number of new cases kept rising because of clusters.

“We do not want the eid to turn into mourning later,” El Othmani told MPs, adding that the pandemic is under control but more vigilance is needed to avert large-scale contagion, hence the need for an extra three weeks of confinement.

The general confinement spared Morocco 6000 cases and 200 deaths on a daily basis, he said, noting that infections could have reached 300,000 at least without strict measures.

Although the transmission rate (RO) has reached 0.9, this level should be kept below 1 for at least two weeks before relaxing the lockdown, he said.

Mortality has been reduced to 2.8% and the number of people requiring intensive care among the infected cases stood at 1%, he said, but more efforts should be done to further reduce these figures.

Easing the confinement could submerge the health system, he said, voicing concern over the new hotspots found recently in factories in Casablanca.

Infections within industrial units and within households represented 56% of all coronavirus cases in the country, he said.

He lauded efforts by health workers and authorities during this crisis saying “the situation is stable but not fully reassuring.”

To deal with the heavy economic impact of the pandemic, Morocco will prepare a new budget that takes into account the expected growth rates and deficit and attaches priority to health, education, social protection and employment, he said.

He said Morocco has allocated 10 million dirhams ($1 million) to promote research on the virus.

Morocco has offered compensations to workers of the informal and private sector to help them wither the crisis and has deferred taxes for businesses.

To limit contagion, the education ministry has closed all schools until September and set up online distance learning platforms.

While all exams for primary, middle, and high school students were cancelled, first and second year baccalaureate exams will take place early July. University students will sit for the exams in September and resume classes in October.