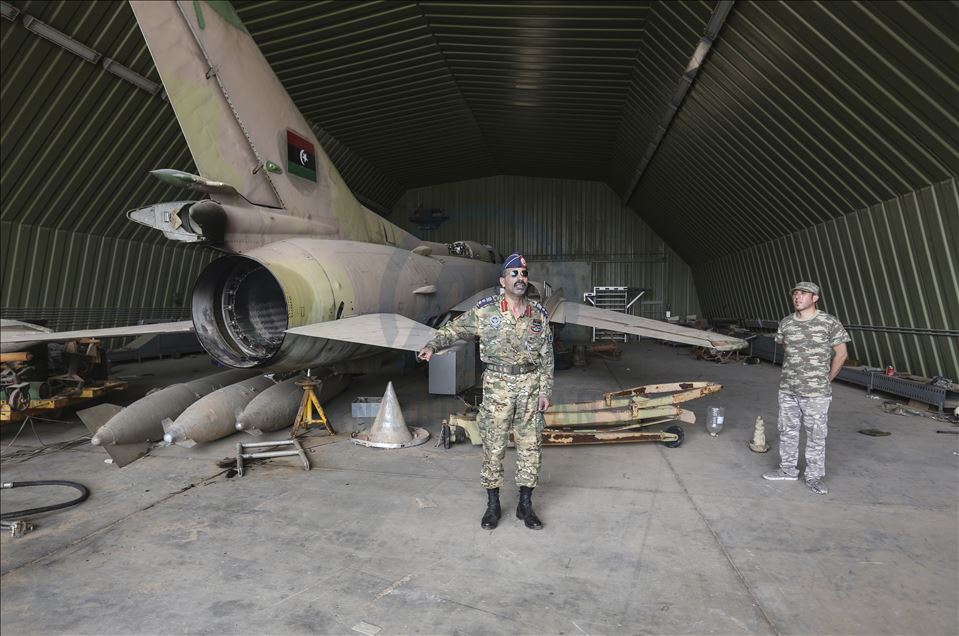 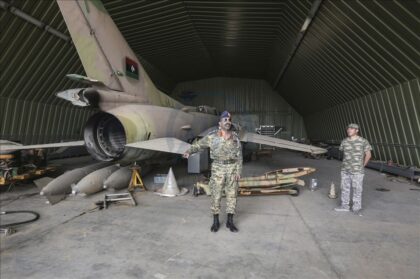 Forces aligned with the UN-backed Government of National Accord (GNA) announced Monday the takeover of the Al-Watiya airbase, south of Tripoli, used by Khalifa Haftar’s forces in their push to seize capital Tripoli.

Al Majaie said the equipment include a Russian Pantsir anti-aircraft system that was provided by UAE to help Haftar in his war on Tripoli, massive amounts of ammunition, and arms.

Presidential Council of the GNA led by Prime Minister Faiez Serraj in statement confirmed seizure of the base, which had been under the control of the rebel forces for six year.

The rebel Gen. based in the East launched in April last year a Tripoli-takeover military campaign but the offensive has met tough resistance from GNA forces, which are backed by Turkey and Qatar.

Al-Majaie indicated that GNA forces can now easily advance on Tarhouna, vowing to liberate the city along with southern Tripoli frontlines from Haftar’s forces as a next phase of the liberation efforts led by the Libyan Army and backup forces, , Libya Observer reports.

Serraj and Haftar have been opposed over the control of the oil-rich country, which slid into chaos following the assassination of former leader Muammar Gaddafi in NATO-led Libya revolution in 2011.

Haftar lately declared himself the rightful leader of the North African country at the surprise of his backers including Russia.