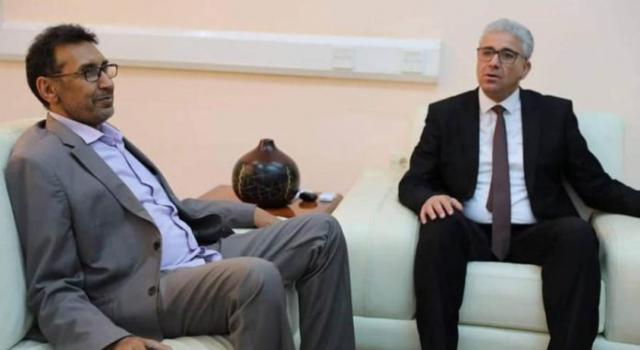 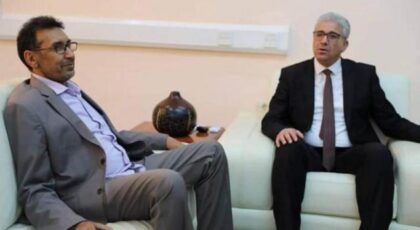 The head of the Libyan intelligence agency, General Abdelkader Touhami, died in ambiguous circumstances as fighting intensifies in the war that has been raging for more than a year now between the west represented by the Government of National Accord (GNA) of Prime Minister Fayez el-Sarraj in Tripoli and the commander of the Libyan National Army, Field Marshal Khalifa Haftar.

There are still contradictory versions of the circumstances surrounding the death of General Abdelkader Touhami in Tripoli on Sunday May 10.

After it remained silent, the GNA said in a statement that he “died of a heart attack in his home”. His family holds the same version. He was given a military funeral.

But other versions, including those of his neighbors, question this official version. Several residents of his neighborhood in Tripoli claim that he was abducted by a Tripoli militia the day before his death.

The man seemed to be at the heart of the system. He had been the mastermind behind the kidnapping operations of officials accused of being pro-Khalifa Haftar.

He was also the architect of the relationship with Turkey, which supports actively the Fayez el-Sarraj camp.

For several observers, this death is the consequence of the struggle for influence that is taking place between different militias in western Libya, a struggle that also characterizes the entire Libyan crisis.