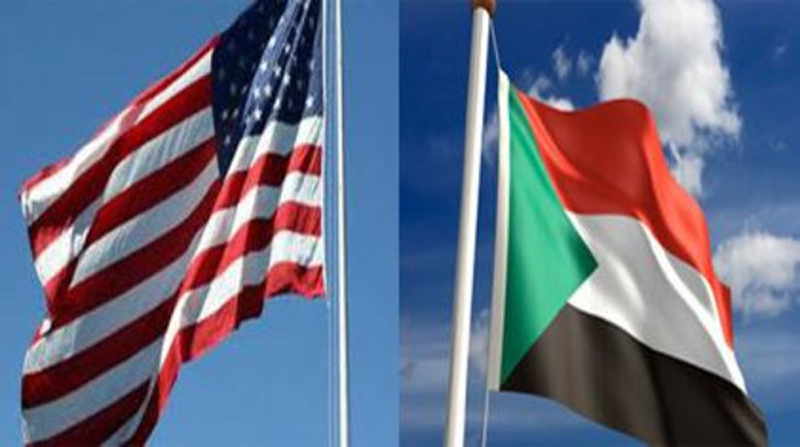 Sudan appoints first ambassador to US after decades of sour relations 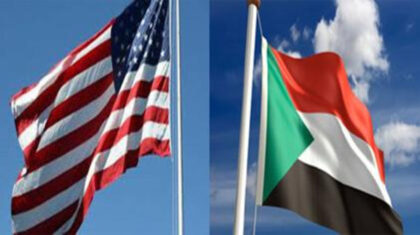 Sudan Monday said the USA has approved its first ambassador to Washington in a sign of improved relations between the two countries.

The Foreign Ministry in a statement said Washington has green-lighted the appointment of veteran diplomat Noureldin Sati as ambassador to the USA.

US top diplomat Mike Pompeo had announced in December that the two countries will exchange ambassadors.

Relations between the two countries had turned sour since 1993 after the US blacklisted the African country as sponsor of terrorism over claims that former and ousted President Omar Bashir financed terror groups.

Since then only chargés d’affaires were running their respective missions.

Current Sudanese leadership, Sovereignty Council, established last year after Bashir’s removal, has sought to thaw ties with the US in a bid to qualify for financial assistance from the International Monetary Fund and the World Bank, necessary to address the country’s economic hardship.