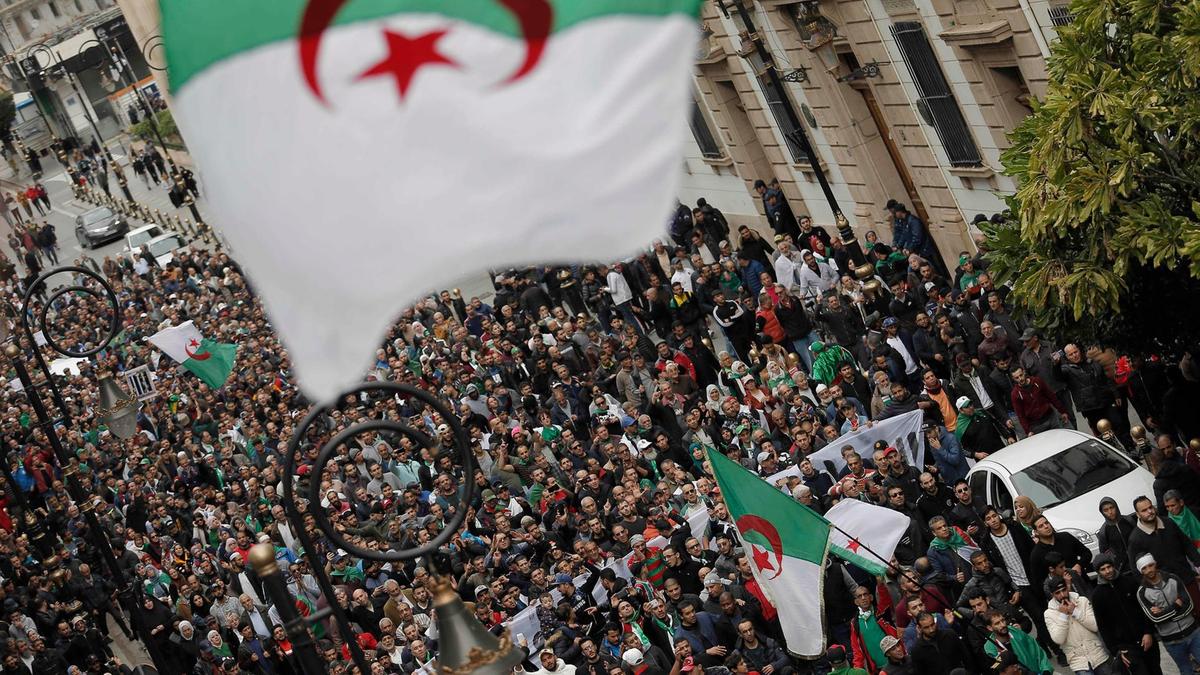 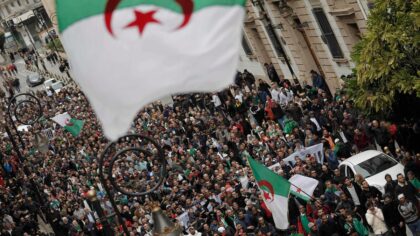 Time for reform has run out for Algeria with the plunge in oil prices further worsening combustible factors of financial hardships, corrupt leadership and social dissent.

Myopic to the demands of the Algerian people for reforms and better living conditions, the same old ruling military elite renewed itself with a civilian facade amid pro-democracy protests.

The advent of the coronavirus, where Algeria has the highest death rate in the MENA region, was used to crush any form of protest with the regime silencing critical media and putting critical politicians in jail such as the case with Karim Tabou.

As it heads straight to insolvency, the new plunge of barrel price to negative territory has sent shockwaves in a regime that has for long depended on oil money to buy social peace and silence dissent.

Algeria’s Saharan blend is now trading at less than $20 a barrel, while this year’s austerity budget was based on a price of $50 a barrel. Benchmark international crudes are trading at their lowest in about two decades.

Algeria would need at least a barrel price of 150 dollars to balance a budget burdened by subsidies. For a population that has been used for decades of state largess with a very weak private sector and low diversification, any austerity measure could be faced with fierce street opposition.

Even without the coronavirus crisis and low global demand, Algeria’s oil and gas exporting capacity was dwindling as domestic consumption rises.

The country, which has resorted to money printing by the past sending its currency to devaluation, has refused international loans while its foreign exchange reserves are expected to hit a new low of 36 billion dollars in 2020 and 12 billion dollars in 2021 in the best case scenario from 107 billion in 2016.

The IMF expects the Algerian economy to contract by 5.2%, which risks aggravating unemployment rate even further.

The economic woes converge with the coronavirus crisis at a time when dissent at the current leadership is still rife threatening Algeria’s fragile social peace.