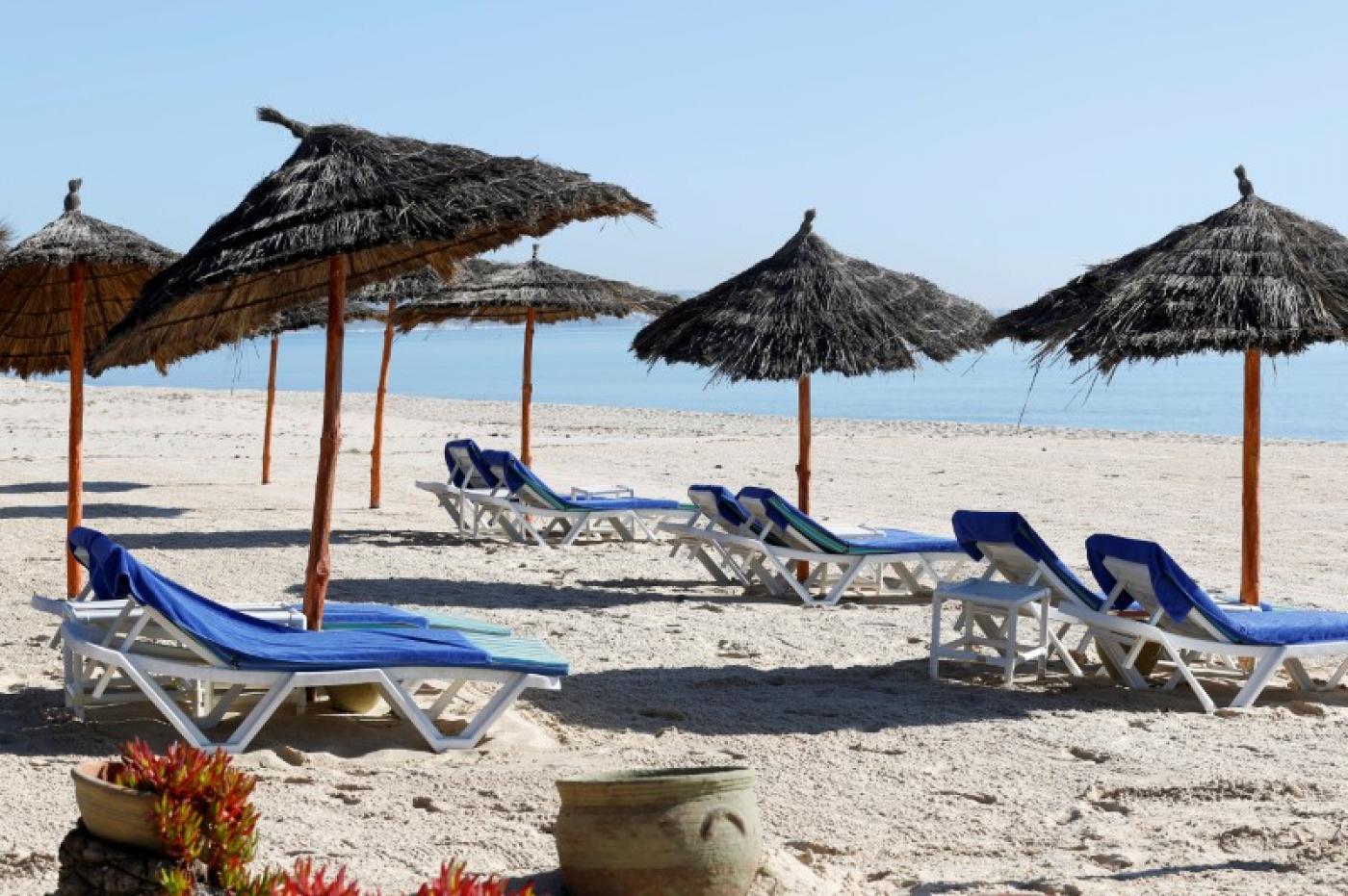 Tunisia is expecting about $1.4 billion-loss in revenue in the tourism sector this year as result of impacts of the novel coronavirus pandemic, a document submitted to the International Monetary Fund (IMF) in view of seeking a new loan to supplement the 2020 national budget, reports say.
The North African country like other countries around the world is grappling with the containment of the novel disease which has infected according to the health ministry 780 people and killed 35.
The government to curtail the spread of the disease has imposed a lockdown, only chemistries and grocery shops are still running.
The effects of the pandemic, officials in a document to the IMF submitted recently will cost the country 400,000-job loss in the second-biggest GDP contributor which depends heavily on foreign holidaymakers. Hakim Ben Hammouda, former finance minister, Webdo Tunis reports, indicated that the current unemployment rate, 14.9 per cent, will jump to 18.8 per cent.
The Tunisian government in its move to lessen economic impacts, reports say, is seeking to secure a new loan for bonds it plans to issue later this year. The bonds will be worth up to $877m, according to Reuters.
The move will equally help cover the 4.3 percent recession forecast by the central bank owing to the pandemic.
IMF has reportedly already approved $745m loan to Tunisia. The European Union (EU) has already granted the North African country 250 million euros also side with Italy’s pledge for 50 million euros.