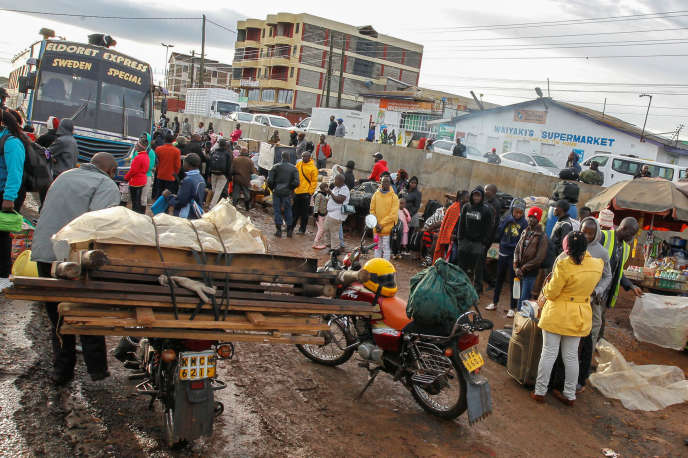 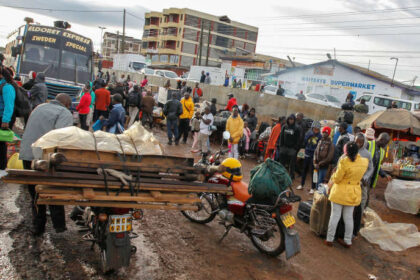 With the outbreak of the coronavirus pandemic, many inhabitants of large African cities choose to flee and go back to their home villages.

A movement of this kind has never been witnessed in Africa in peacetime.

For several days now, hundreds of Malagasy people have been leaving the capital, Antananarivo, because of the Covid-19 pandemic, heading southwards.

The trip is done on foot or by mini-buses for those who still have a little means.
In Kenya, as soon as the first case was confirmed on March 13, residents of the capital, Nairobi, took to the road in their cars and stormed the matatu (“minibuses”) bound for rural areas.

The same phenomenon was witnessed in the Democratic Republic of Congo.

Unlike Kenya and Madagascar, the authorities in many other African countries, like Côte d’Ivoire, Burkina Faso, Niger, have been quick to appreciate the risks caused by such migration and locked down their largest cities.

In Gabon, which officially reported seven cases and one death in and around the capital, Libreville, the government suspended domestic flights and passenger trains and urged people to limit their movements into the interior of the country.

According to some press reports, the Covid-19 pandemic caused the same transhumance all over the African continent.

The coronavirus has contaminated more than 3,300 people and caused more than 90 deaths in Africa.