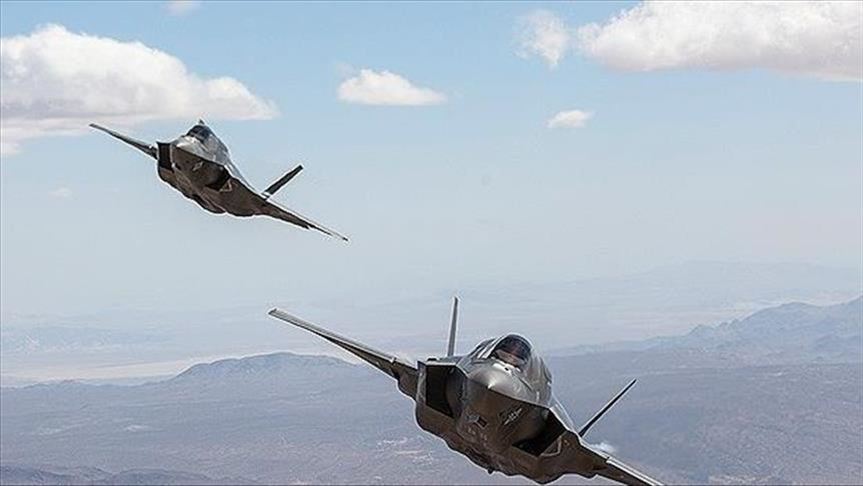 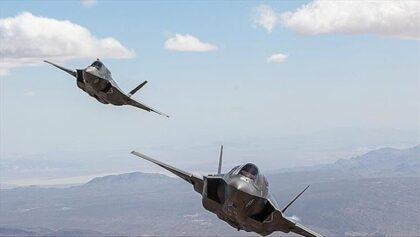 The US-led coalition combating the Islamic state group (ISIS) and other terror groups in Iraq have surrendered Qayyarah in southern Mosul to the army, Turkish news agency Anadolu has learned.

A military source who asked not to be named because of restrictions, told the news agency that the handover took place after French troops left the airbase on Wednesday.

“The US forces stationed at Qayyarah airbase have withdrawn completely Thursday morning,” the source said.

The international coalition in the country since 2014, has confirmed the pullout amid growing attacks against the troops and the spread of the Coronavirus disease.

“The coalition is in Iraq at the invitation of the Government of Iraq to defeat ISIS remnants, this is our only purpose. In fact, we’re transferring bases to Iraqi military and 100s of training troops are departing temporarily for COVID-19 safety,” Col. Myles Caggins, spokesperson for the coalition, said in a Twitter post.

Iraq has reported at least 458 cases and 40 deaths.

The international coalition has been facing discomfort from militia groups and thousands Iraqis who oppose their presence. In recent weeks, the military bases hosting the forces witnessed increasing attacks after the US army killed the top Shia paramilitary leader and Iran’s top military commander Qasem Soleimani in capital Baghdad on Jan. 3.

The assassination of Soleimani prompted the Iraqi government to vote a resolution demanding the pullout of US and other forces from the country.