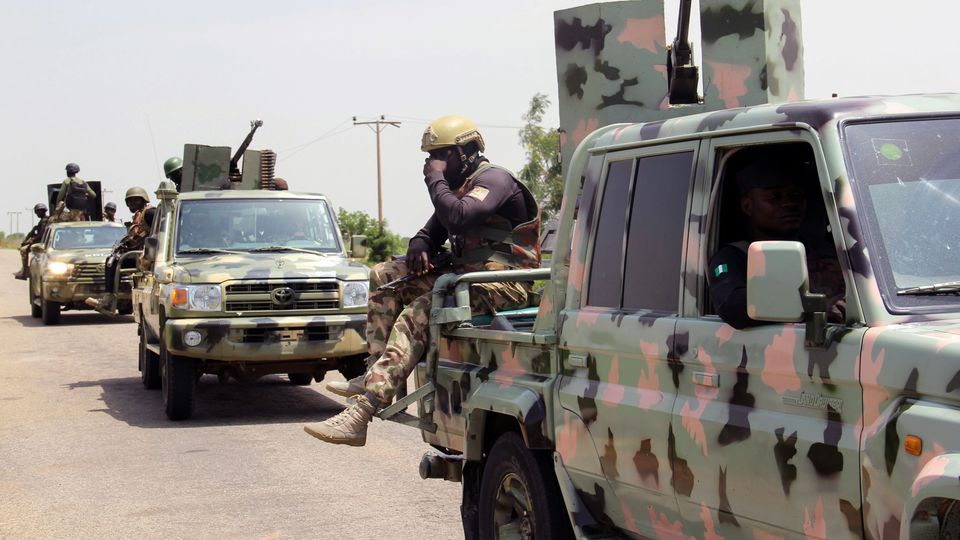 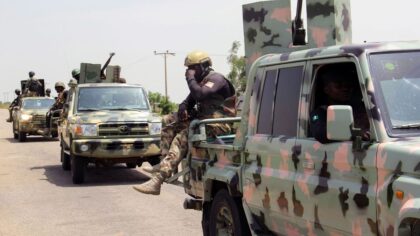 The Nigerian army suffered heavy losses. At least 70 soldiers were killed in the attack on their convoy in north-eastern Nigeria, a region plagued by violence from the Islamic State in West Africa (ISWAP) group. The attack happened on Monday but it was only on Tuesday that military sources revealed the information.

According to a senior military source, “at least 70 soldiers, died in the ambush” on Monday in the Konduga region of Borno State.

“The ‘terrorists’ specifically targeted a truck loaded with RPG rocket launchers and grenades before setting the vehicle on fire,” another military source said. Seventy bodies were found “but the toll could be much higher and the counting operation is still ongoing,” the source added.

The military convoy left Monday morning from Maiduguri, the capital of Borno State, and headed for camps where jihadists are based to carry out an attack, said a member of the civilian militia fighting alongside the Nigerian army.

Members of ISWAP, a branch of Boko Haram affiliated to the Islamic State Group since August 2016, have been stepping up attacks against the armed forces and have killed several dozen or even hundreds of Nigerian soldiers.