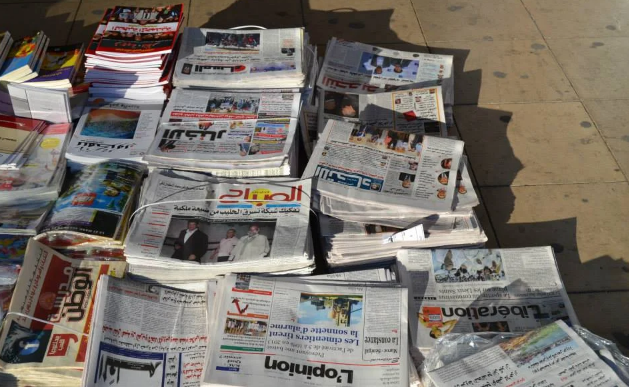 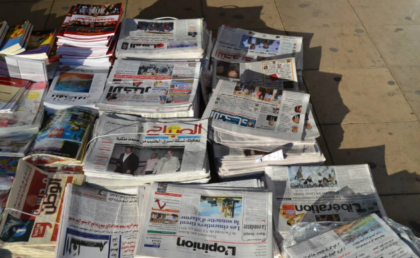 As part of efforts made by Morocco to fight the proliferation of the novel coronavirus (COVID-19) and the measures adopted under the state of emergency that went into effect Friday, March 20, it has been decided to suspend the publication and distribution of print dailies and magazines.

The new measure went into effect from this Monday March 22 and until further notice, announced the Ministry of Culture, Youth, and Sports.

The Ministry, which underlined the important role played by newspapers in informing the public and raising awareness, urged all the press bodies concerned to shift to alternative news coverage media. Practically, all papers in Morocco have website news outlets.

The suspension of print press distribution is part of measures Morocco has implemented under the state of emergency that went into effect Friday, March 20, the ministry specified in a press release.

The call for self-quarantine was the latest in a series of measures including closure of mosques, schools, eateries and sports and entertainment venues, in addition to the suspension of all international passenger flights and maritime connections.

A special provision allowing to airlift tourists stranded in Morocco ended on Sunday at 11 a.m., a foreign ministry statement said.

King Mohammed VI asked the government to prepare for further measures to counter the coronavirus pandemic. On Tuesday he ordered that field hospitals be set up across the country to assist health services and on Sunday he ordered military physicians and medical staff to join their civilian counterparts fighting the virus.

The number of officially reported COVID-19 cases in Morocco reached 134 on Monday, with four deaths and three recoveries.