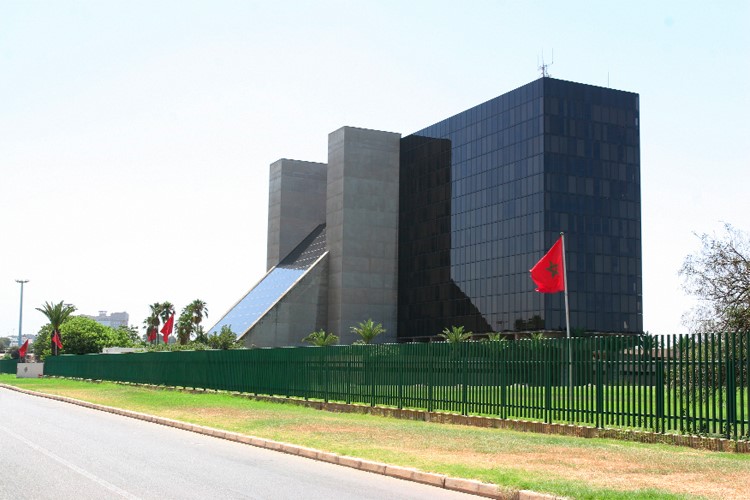 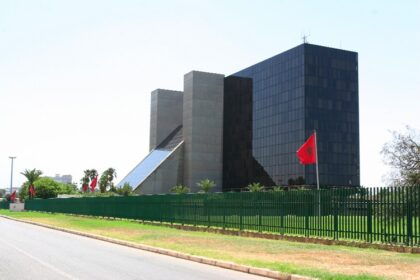 Morocco’s state-owned phosphate group OCP has announced over the weekend its decision to renovate four hospitals in Khouribga province to enhance the capacity of the local health system to counter Covid-19 pandemic.

The upgrades and maintenance work of the four hospitals will be carried out by young volunteers from Act4Community Initiative and doctors from OCP’s Khouribga site in coordination with the provincial health delegation.

During the past few days, the Hassan II Regional Hospital of Khouribga was renovated, repainted and completely sterilized, while its electrical system was overhauled, says the OCP group in a statement.

The hospitals of Bejâad and Oued Zem will also be supplied with a set of medical and sterilization equipment, adds the Phosphates group.

Total confirmed coronavirus cases in Morocco increased this Monday to 134 with four deaths and three survivors.

The North African Kingdom has declared a public health emergency from March 20 to April 20. The authorities have also banned all movements except for buying foodstuff or medicine or going to work. Only supermarkets and shops selling food, pharmacies, banks and other critical business remain open.