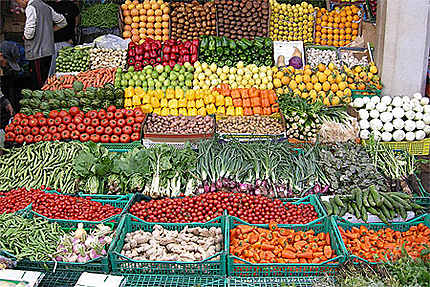 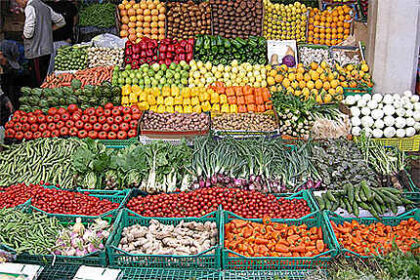 The announcement of health emergency measures followed by a lockdown triggered a wave of panic buying in Moroccan supermarkets on Friday as citizens rushed to buy more than needed in terms of food and gas. The government reassured that there was no need for such a shopping spree and that the country has enough reserves for the upcoming months.

Industry and Trade Minister Moulay Hafid EL Alami said that the logistics chain in Morocco is uninterrupted and that reserves cover Morocco’s needs for up to six months including Ramadan where demand is usually high.

He said the government watches the market closely to avert any speculation and sanction any speculators who attempt at taking advantage of the high demand on goods in these exceptional times.

The government also allowed farm product producers to sell directly to vendors in different markets without going through wholesale, a measure that would bring down prices and avert speculation as well as gain time for goods to reach citizens.

The agricultural ministry had issued a statement last week saying that farm products produced in Morocco more than cover domestic consumption needs in terms of fruits and vegetables.

In terms of gas, Morocco has enough cooking gas to cover needs of Moroccan households for the next 40 days and more supply is on its way to the country, energy minister Aziz Rebbah said.

North Africa Post's news desk is composed of journalists and editors, who are constantly working to provide new and accurate stories to NAP readers.
NEWER POSTCoronavirus outbreak and the return to strong welfare states
OLDER POSTCoronavirus: Number of confirmed cases in Morocco jumps to 86