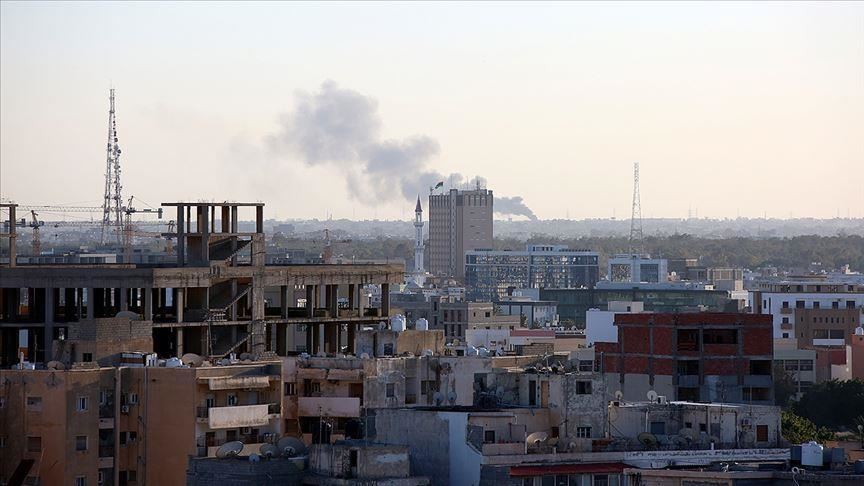 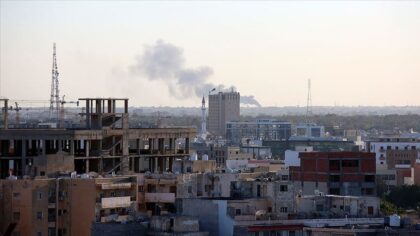 The call for humanitarian truce in Libya in view of the worldwide coronavirus outbreak launched earlier this week was not heeded as the Libyan capital woke up Wednesday under heavy fighting between the GNA forces and Haftar’s loyalists.

Four civilians died Wednesday when forces aligned with rebel Gen. Khalifa Haftar launched rocket attacks on capital Tripoli, the seat of the UN-backed Government of National Accord (GNA).
The victims include three children of the same family. They were killed in the first attack in southern Tripoli’s Ain Zara suburb, according to the GNA Health Ministry, Turkish news agency Anadolu reports.

The fourth victim, a woman, was killed later in Tripoli’s Bab Bin Ghashir district when a rocket struck her car, also wounding her daughter and niece, according to a statement by the GNA’s Volcano of Rage Operation.

UNISMIL and international partners have called on all parties to the Libyan conflict to declare an immediate humanitarian cessation of hostilities as well as a halt to the continuing transfer of all military equipment and personnel into Libya, in order to allow local authorities to rapidly respond to the unprecedented public health challenge posed by COVID-19.

UNSMIL added that while it continues its efforts in facilitating an inter-Libyan dialogue on the political, military and economic tracks, it urged all parties in Libya to take the bold step in unifying their efforts in facing this pandemic.

COVID-19 has no affiliation and breaks through all frontlines, it said, and called on all Libyans to join forces immediately before it is too late to face this overwhelming, fast-spreading threat, which requires consolidating all resources and efforts for the prevention, awareness and treatment of possible victims.

Tripoli has been since April last year targeted by Haftar forces in an attempt to flash out the GNA, accused of being controlled by Muslim Brotherhood and terror groups.

The two sides are backed by foreign countries which are vying to take control of oil-rich country.

Haftar is backed by Russia, UAE, Saudi Arabia, Jordan, France and Egypt while the GNA is endorsed by Turkey, Qatar and Italy.