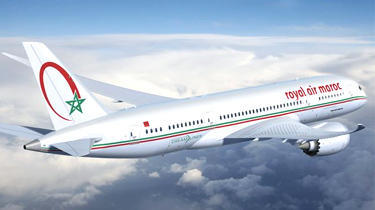 Morocco allowed nearly 100 commercial flights to take tourists stuck in the country to their homelands after the suspension of all international air connections as a precautionary measure against coronavirus, Morocco’s tourism minister said.

Moroccan authorities facilitated through “special measures” the air transportation of thousands of tourists to their countries, she said, after French tourists made headline when they massed in Marrakech airport demanding flights.

Morocco’s flag carrier RAM contributed to this effort as well as authorities in the country’s international airports, she said.

“Morocco does not act on inappropriate orders of foreign authorities,” she said in an insinuated response to French President Emmanuel Macron who wrote on twitter “I demand Moroccan authorities” to help French nationals in Moroccan airports.

Morocco was one of the first countries in the world to apprehend the scale of coronavirus outbreak and acted through preventive but painful measures to avert its spread.

The country has shut down whole sectors such as tourism and catering to prevent an outbreak of the virus. It also closed all mosques and many entertainment venues and non-essential shops but kept markets and outlets selling essential goods open.