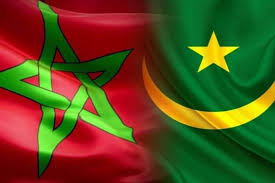 The diplomatic source, however, said the appointment has not been announced officially yet.

The Mauritanian embassy in the kingdom had been void of a head of mission for the past six months after President El Ghazouani named former envoy Ould Aboye, one of his top aides.

Hanani, a magistrate by profession, is a veteran diplomat with a long career. The former Supreme Court Chief was first named ambassador in 2005 under the regime of former President Ould Mohamed Vall.

He was later positioned as ambassador to South Africa, Eswatini and Seychelles.