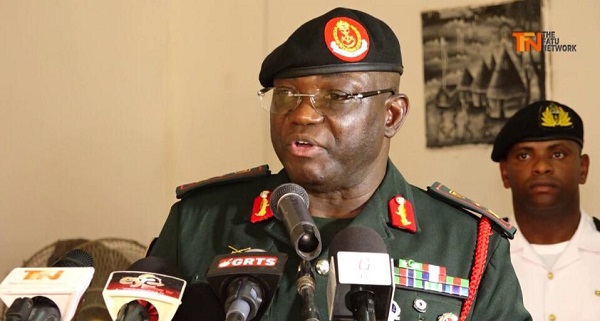 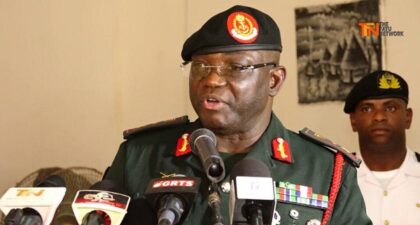 Gambia’s President Adama Barrow has replaced the head of the army, the presidency said in a statement.

The President “decided to relieve Lietenant General Masanneh Kinteh of his duties as Chief of Defense Staff of The Gambian Armed Forces,” the statement read.

Kinteh has been the Chief of Defense Staff (CDS) since February 2017, when he replaced Ousmane Badjie, the last CDS under former President Yahya Jammeh.

Masanneh Kinteh had previously served as chief of defense staff under former president Yaya Jammeh between 2009 and 2012, before he was redeployed to Foreign Service to serve as The Gambia’s Chief of Mission in Havana, Cuba.

President Adama Barrow has been trying to solidify his position ahead of general elections next year. He is facing opposition from some Gambians and the coalition that brought him to power.

When Barrow came to power in a deal with the opposition coalition, he had promised to step down after three years. But now he wants to stay on to complete the five-year presidential term.