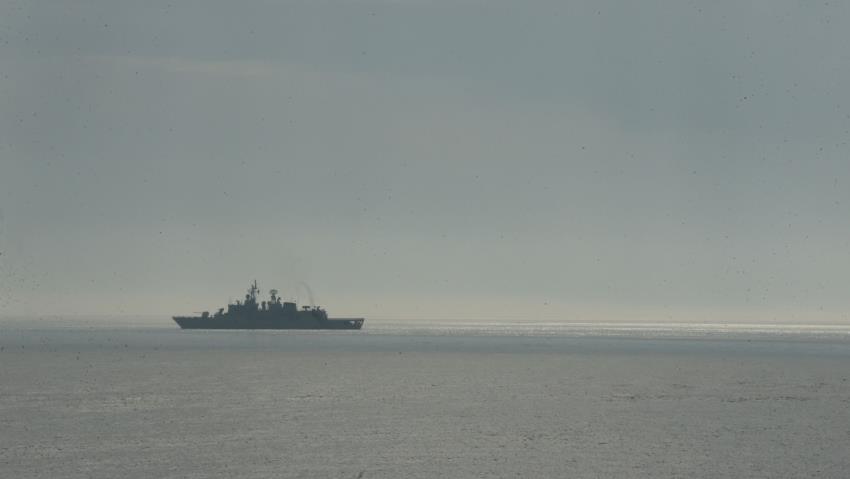 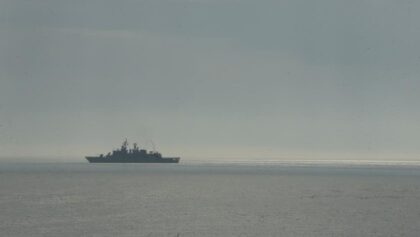 Egypt and the UAE have trained and will provide equipment to forces loyal to retired Gen. Khalifa Haftar to block Turkish vessels from delivering aid to the UN-backed Government of National Accord (GNA), reports say citing both Egyptian and Emirati sources.

The Egyptian military have trained a Libyan commando consisting of 50 Haftar loyalists to carry out operations against Turkish navy vessels off the coast of Libya, The New Arab reports.

The UAE according the sources who spoke to the London-based media outlet’s Arabic website, will provide boats for the mission, which will be supervised by Egyptian naval officers before being handed over to naval forces linked to Haftar.

Both Egypt and UAE are well-known backers of the east-based military Gen who launched in April an offensive to overthrow the GNA, propped up by Turkey, Qatar and Italy.

Turkey has vowed military endorsement to the GNA, with which it signed in November a security and maritime agreement enabling Ankara to deploy boats and fighters to Libya.

The UN has deplored foreign interference in Libyan internal affairs and the breach of the arm embargo imposed on the country since 2011.

The North African country has been embroiled in crisis since the fall and death of former strongman Muammar Gaddafi, killed in a NATO-backed revolution.

North Africa Post's news desk is composed of journalists and editors, who are constantly working to provide new and accurate stories to NAP readers.
NEWER POSTMorocco suspends all Italy flights due to Covid-19
OLDER POSTCasablanca stock exchange on the red over Covid-19 fears