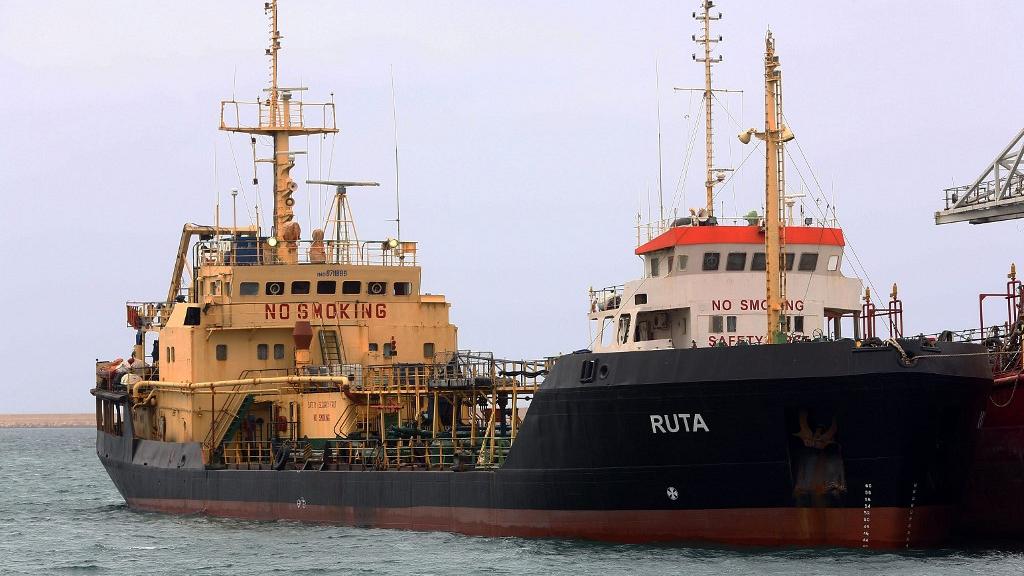 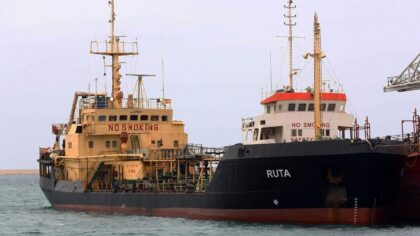 In Libya, losses from the shutdown of major oil fields and terminals had surpassed $2bn, the National Oil Corporation of the war-torn nation said.

Production has dropped from 1.2 million barrels a day before January to about 120,000 this week, the corporation said in a statement.

The standoff over Libya’s main source of income has threatened to cripple the already battered economy and deprive the country of fuel supplies, according to Africa news.

Rival Libyan politicians met last week for UN-sponsored political talks in Geneva aimed at ending the latest round of fighting over the capital, Tripoli, but no tangible progress was scored.

The resumption of political negotiations, one of three ongoing UN-mediated diplomatic tracks, followed an agreement between military officials to formalize a shaky ceasefire around Tripoli.

Eastern Libya’s foreign minister said that his government, parallel to the internationally recognized administration in Tripoli, could not force eastern tribesmen to lift an oil blockade that he said was a “popular decision”.

Since April, Tripoli has been under an assault by forces loyal to renegade commander Khalifa Haftar, who is aligned with the rival administration based in the country’s east and backed by the United Arab Emirates, Egypt, and Russia.

Last month, militants and activists loyal to the Libyan warlord Haftar blocked oil exports from the country’s key ports, despite a temporary truce between Haftar’s forces and the rival GNA.