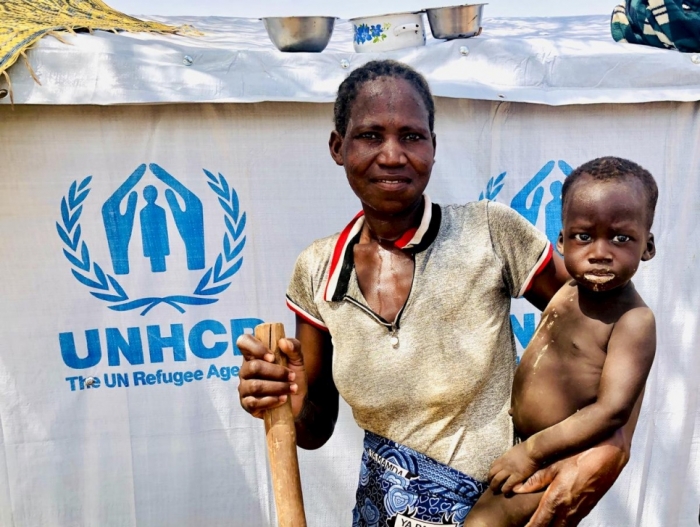 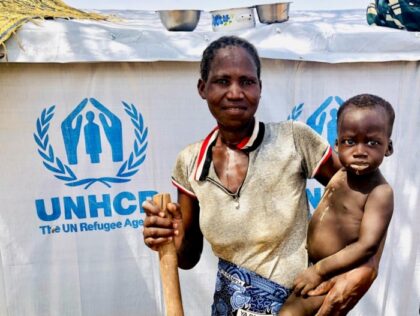 In Burkina Faso, the latest attacks by militants on civilians and local authorities have been forcing a daily average of more than 4,000 people to flee their homes and search for safety since January 1.

An estimated 150,000 people have fled in the last three weeks alone, it said.
“The endless attacks carried out by terrorist groups in our region remind us not only of the gravity of the situation, but also the urgency for us to work more closely together,” said Roch Marc Christian Kaboré, the president of Burkina Faso last month.

The West African nation has now become the epicenter of the security crisis that has its roots in neighboring Mali, where a conflict broke out in 2012.
People fleeing the violence report attacks on their villages by militant groups, killing, raping, pillaging, according to the UNHCR.

Alarmed by the dramatic rise of forced displacement in the Sahel, UNHCR reiterates its call for the protection of civilian populations and that fleeing violence.

The UN agency said it is already scaling up its response to the crisis, providing protection, emergency supplies for those forced to flee and communities hosting them, with an additional focus on shelter, education, sexual and gender-based violence.