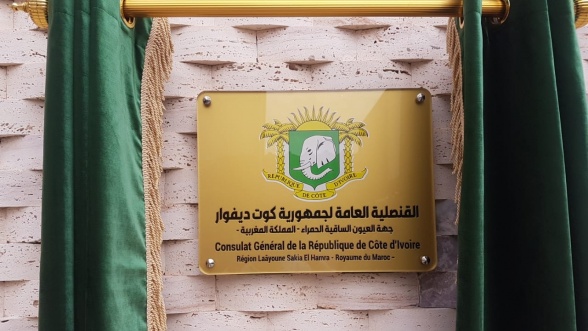 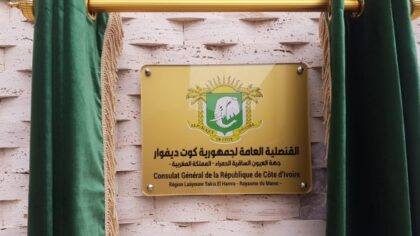 Côte d’Ivoire has inaugurated this Tuesday a consulate general in the Moroccan Southern city of Laayoune, after it set up a honorary consulate in the city in June last year.

The opening ceremony of the consular representation was chaired by the Ivorian Minister for African Integration and Ivorian Expatriates, Ally Coulibaly, in the presence of Moroccan Foreign Minister Nasser Bourita.

Other African countries chose Dakhla to set their consulates. These include Gambia and Guinea, and will shortly be joined by Burkina Faso.

Actually, Burkina Faso officially announced last week that it will open a Consulate General in Dakhla to ensure “better protection of the interests of Burkina Faso and its nationals in the Moroccan southern region of Dakhla-Oued Eddahab.”