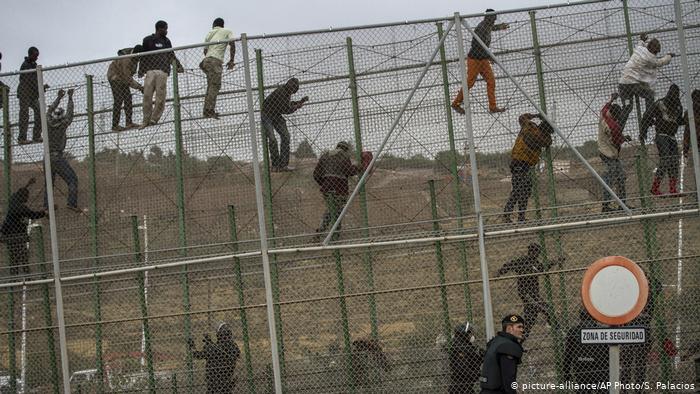 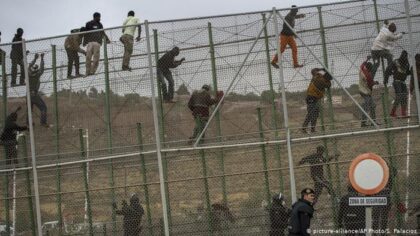 Spain won the support of the European Court of Human Rights over its rapid deportation of two African migrants from the enclaves of Melilla and Ceuta it occupies in Northern Morocco.

In a verdict that may anger rights groups, the court considered that there has been no violations of the European Convention on Human Rights.

The two migrants crossed the fenced wire surrounding Melilla in August 2014, along with a number of other migrants, but they were caught by Spanish police and immediately returned to Morocco.

EU law requires any migrant arriving — regardless of the circumstances —to be transferred to mainland Spain where they can access lawyers, translators and medical personnel. Spain previously defended that their deportations were legal under an agreement signed with Morocco.

The European Centre for Constitutional and Human Rights (ECCHR) said that “instead of condemning Spain for failing its human rights obligations, the court is ignoring evidence from all human rights institutions.

North Africa Post's news desk is composed of journalists and editors, who are constantly working to provide new and accurate stories to NAP readers.
NEWER POSTMorocco, EU Seek to Develop their Partnership through a Deep & Comprehensive FTA
OLDER POSTEgypt to build $228 mln facility to turn rice straw into wood