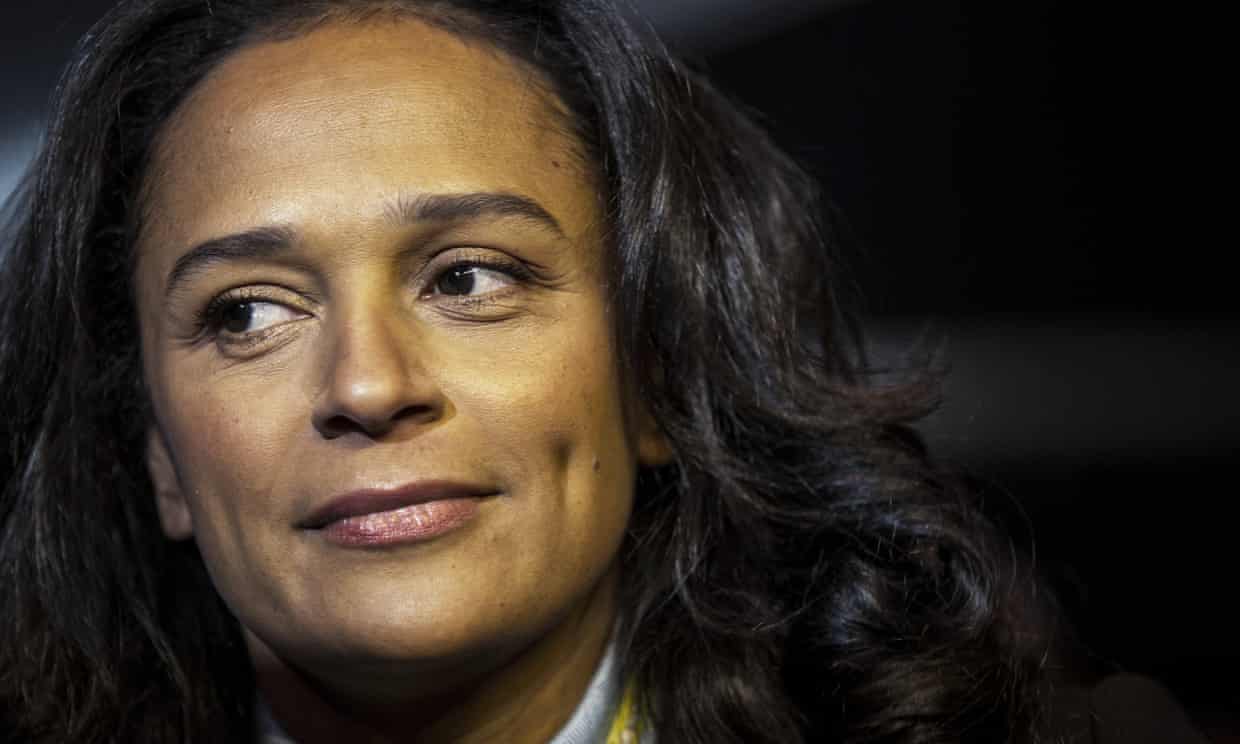 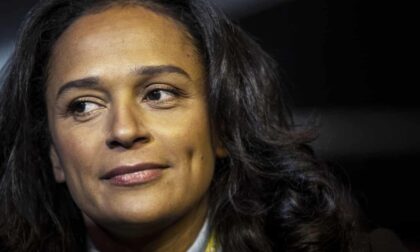 Portugal has ordered a freeze on the bank accounts of the Angolan billionaire businesswoman Isabel dos Santos.

Isabel, the daughter of the former Angolan President José Eduardo dos Santos, is currently the subject of a criminal investigation in Angola.

The public prosecutor’s office in Lisbon confirmed reports that dozens of personal and corporate accounts belonging to Isabel Dos Santos and her husband, Sindika Dokolo, were the subject of a seizure order.

Isabel Dos Santos amassed a fortune estimated at $2.2bn while her father, José Eduardo dos Santos, was president of Angola. She is battling allegations of corruption and nepotism following the publication of Luanda Leaks, an investigation led by the International Consortium of Investigative Journalists. She denies all wrongdoings.

The allegations against Dos Santos relate to suspected maladministration and misappropriation of funds during her 18-month term as chair of the nation’s state oil company, Sonangol.

“We confirm that the public prosecution service requested the seizure of bank accounts, as part of the request for international judicial cooperation from the Angolan authorities,” the Portuguese prosecutor’s office told news agency Lusa.

Angola is the second-largest oil-producing nation in Africa after Nigeria, and its state oil company is central to the economy, accounting for some 90% of exports.