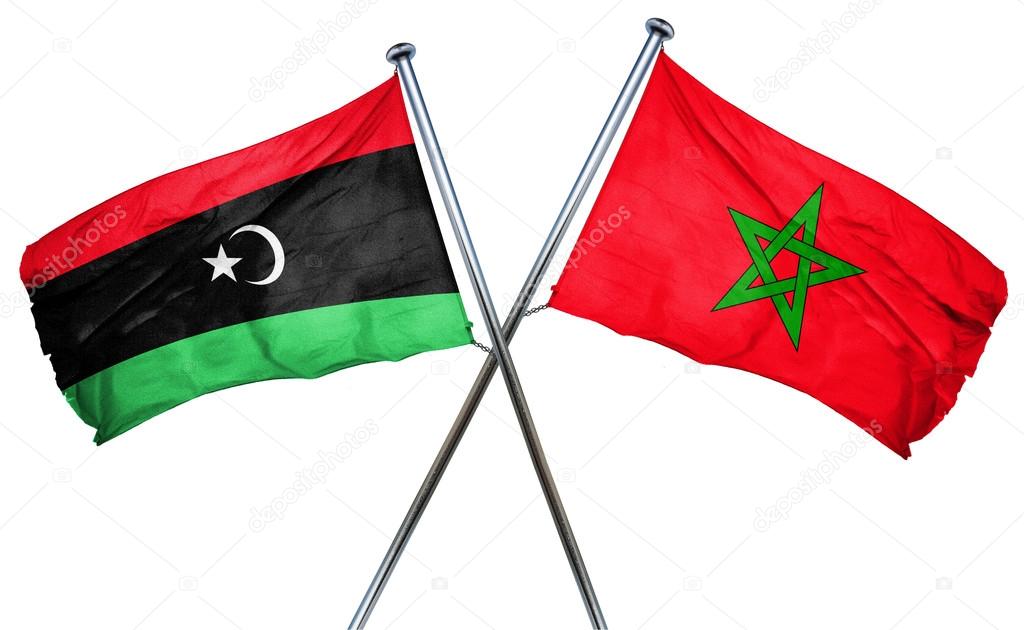 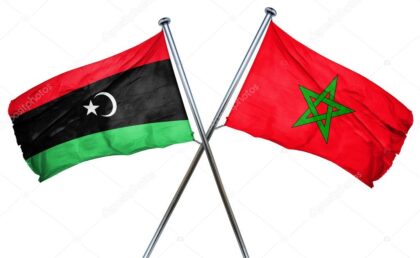 Envoy of the Speaker of the Libyan House of Representatives, Abdulhadi Lahouij, held talks Friday in Rabat with Moroccan Foreign Minister Nasser Bourita, while Khaled Mechri, President of the High Council of State, had a phone talk with Bourita the same day.

According to press reports, the Libyan envoy of the House of Representatives, siding with commander of the self-styled Libyan National Army Khalifa Haftar, has been invited to Morocco to gauge Haftar’s partisans on the situation in Libya and assess to what extent they are genuinely committed to a peaceful settlement to the Libyan crisis.

Abdulhadi Lahouij told reporters after his meeting with Bourita that his talks with Bourita covered the latest developments in the Libyan crisis, and commended the efforts made by Morocco, King, government and people, during the discussions which led to the Skhirat agreement.

In this respect, the Libyan official described as “good” the agreement, expressing regret that its provisions have not been implemented.
Morocco is capable, alongside other countries, to play a role in achieving a lasting solution to the Libyan crisis, he said.

Lahouij stressed that the Libyan House of Representatives believes that the Maghreb proposals are capable of achieving a fair and lasting solution to the Libyan crisis.

He commended in this connection the efforts made by Morocco to resolve the Libyan crisis, calling on the Kingdom to continue to sponsor a Maghreb, Mediterranean and African role in resolving this crisis.

He stressed that the Libyan parliament would accept “any solution that will lead to a State of citizenship, human rights, free of weapons, militias and terrorism”.

The Libyan envoy also expressed the willingness of the Libyan House of Representatives to draw on the experience of Morocco’s Equity and Reconciliation Commission (IER) with a view to building “a new Libya for all citizens without exclusion and to establish a State based on the rule of law, institutions and citizenship”.

On his part, Khaled Mechri, President of the Tripoli-based High Council of State, said his phone talks with the Moroccan Foreign Minister covered the latest developments in the Libyan situation.

Khaled Mechri told Diplomatie.ma, the official website of the Foreign Ministry, that he reiterated the High Council’s attachment to the Skhirat Agreement.

He said he is favorable to Morocco hosting once again inter-Libyan dialogue.

It should be remembered that Morocco is one of the architects of the Skhirat peace agreement, sealed in Dec.215 under the aegis of the UN.

Recently, Ghassan Salamé, Special Representative and Head of the United Nations Support Mission in Libya (UNSMIL), highlighted the important role that Morocco is playing in the resolution of the Libyan crisis.

Rabat insists that the solution to the crisis is in the hands of the Libyans themselves, without any foreign interference.

Actually Morocco does not appreciate the intervention of foreign powers in Libyan affairs.

Haftar’s forces, which control much of Libya’s east and south, rely on military assistance from the United Arab Emirates and Egypt, as well as France and Russia.

On the other side, Turkey, Italy and Qatar prop up the Tripoli-based Government of National Accord (GNA).

Military representatives of the country’s warring parties are holding a meeting in Geneva on efforts to achieve a lasting ceasefire that could include a monitoring role for UN.

Five senior officers appointed by the GNA and five appointed by Haftar’s LNA are taking part in the military commission talks.