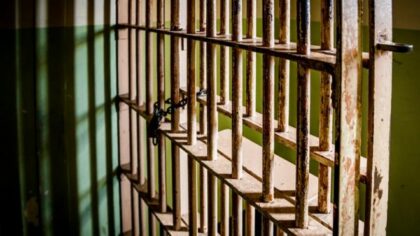 US Secretary of State Mike Pompeo Sunday expressed to President Fattah al-Sisi his outrage at the death of a US citizen in prison in Egypt, a death that the American top diplomat branded as “pointless and tragic”.

Pompeo made the complaint following the death of Mustafa Kassem, 54. After a protracted hunger strike.

Mustafa Kassem died of heart failure on Monday Jan.13, according to Pretrial Rights International and The Freedom Initiative, the two organizations that represented him during his case.

The State Department in a statement said Pompeo raised his concerns to President Abdel Fattah el-Sisi about Kassem’s “pointless and tragic death”.

The sharp remarks translate Washington’s first serious discomfort towards the al-Sisi regime that has received the White House support, since ascending to power following a military coup against first democratically elected President Mohamed Morsi in 2013.

Mustafa Kassem, an auto parts dealer from Long Island, New York, was arrested in 2013 in a violent crackdown on an Islamist sit-in in capital Cairo, his lawyer noted.

He was later sentenced to 15 years in jail for attending the “illegal” protest. The US citizen denied any wrongdoing and started a hunger strike last year.