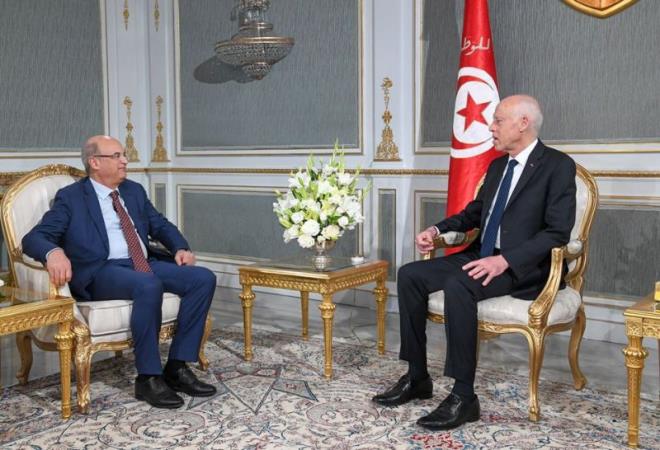 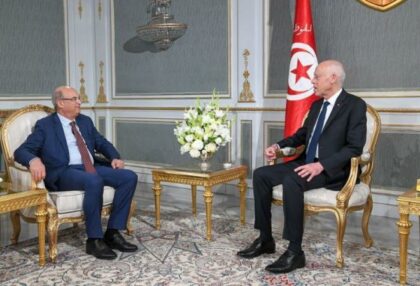 Tunisia’s Former Minister of Economy, Hakim Ben Hammouda, who has been nominated by seven parties for the position of Prime Minister on Saturday briefed President Kais Saied on his strategy if confirmed.

According to TAP, the former Economy Minister laid emphasis on social issues and public policies for a better economic and social integration. He also stressed the need to boost the national economy and promote investments.

Fakhfakh presented to the President his vision on the priorities and challenges facing the country, as well as his perceptions regarding the action and the form of the next government, said a Presidency statement.

He also discussed with the President ways to give hope to Tunisians, the statement added.

Elyes Fakhfakh served as Minister of Tourism after the elections of the National Constituent Assembly, before being appointed Minister of Finance in December 2012. He is among the names proposed to form the next government.

The proposals came after three months of political turmoil that has left the country unable to form a government.

Earlier this month, MPs rejected the Cabinet proposed by designated PM Habib Jemli, an independent nominated by Ennahda, the party which came out first in the legislative polls in October but failed to win enough seats to form a majority in Parliament.

If the coming PM’s Cabinet fails to win the vote of confidence, Tunisia will be forced to call for new elections.