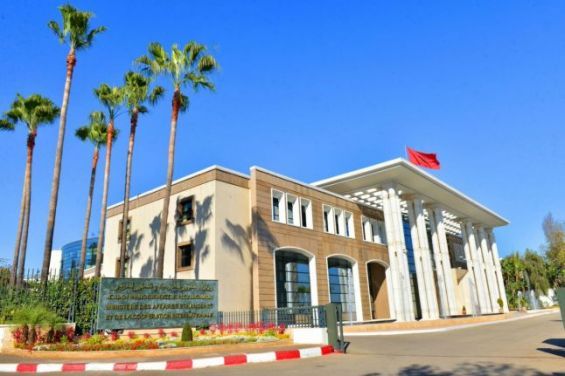 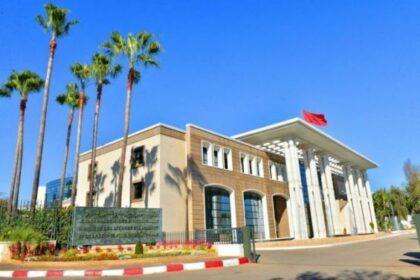 Morocco has expressed its astonishment over its exclusion from the conference on the Libyan crisis, scheduled to be held in Berlin, Germany, Sunday Jan. 19.

Morocco, which hosted the inter-Libyan negotiations that were crowned by the Skhirat Accords, signed on December 17, 2015, and considered so far for as the only basis for a long-term settlement in Libya, is oddly excluded from the International Conference scheduled in Berlin to discuss the devastating crisis that continues to shake the brotherly Libyan people.

“Morocco expresses its deep astonishment at its exclusion from the Berlin Conference on Libya,” said the Ministry of Foreign Affairs, in a communiqué, recalling that the Kingdom has always been at the forefront of international efforts to resolve the Libyan crisis.

Rabat played a decisive role in the conclusion of the Skhirat agreements, which are, to date, the only political framework for the settlement of the crisis in this brotherly Maghreb country, and that is supported by the Security Council and accepted by all Libyan parties, the communiqué said.

“The Kingdom of Morocco understands neither the criteria nor the motivations behind the choice of the countries (invited) to participate in the Berlin meeting,” the Foreign Ministry added.

“The host country of this conference, which is far from the region and the complexity of the Libyan crisis, cannot use the meeting on Libya as a tool to promote its own national interests,” the Foreign Department noted, renewing Morocco’s continued commitment towards the Libyan brothers and contribution to a solution of the Libyan crisis.

Germany is hosting Sunday 11 countries in view of pushing for a peace that will end ongoing rivalries between the internationally-recognized Govenment of National Accord (GNA) and the East-based opposed administration backed by warlord Khalifa Haftar.

Turkey, Russia, China, France, Italy, the US, the UK, United Arab Emirates, and Egypt are among the participating countries, in addition to the UN, EU, African Union, and the Arab League.