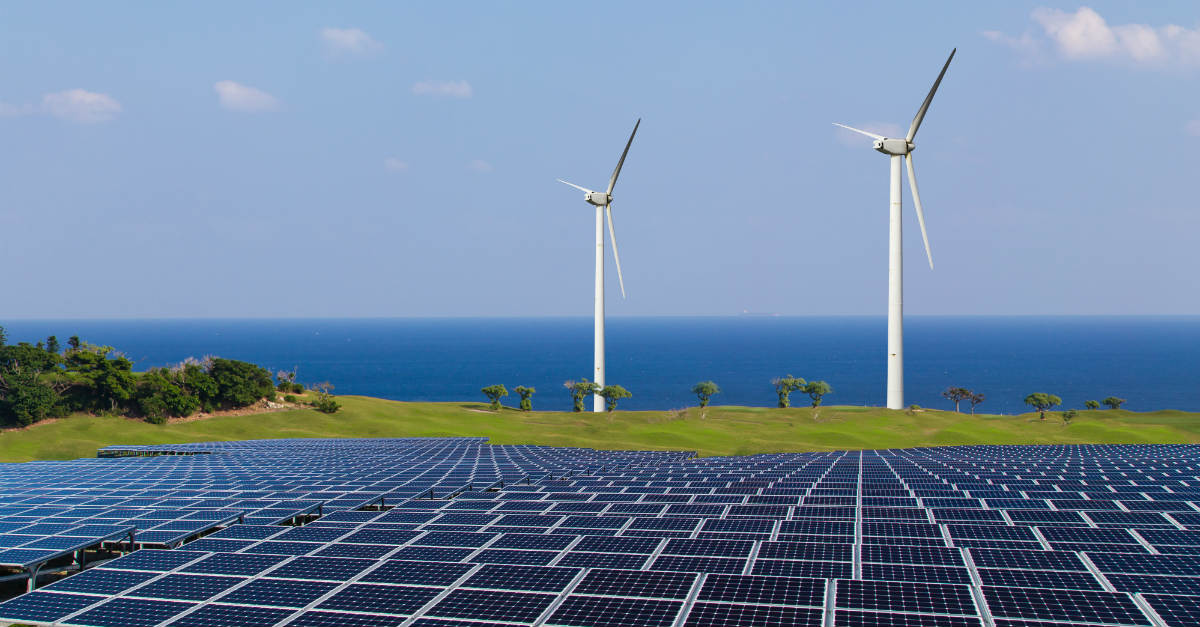 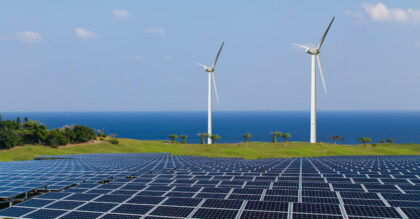 Morocco has expounded its energy strategy and its approach to the fight against climate change before the 10th Assembly of the International Renewable Energy Agency (IRENA), held in Abu Dhabi this January 11-12.

Morocco has adopted an ambitious energy strategy meant to enlarge its renewable energy capacity and performance to strengthen its position as a world leader in the field, as well as a policy to fight climate change, in full harmony with global ambitions aimed at combating this phenomenon, said minister of Energy, Mining and Environment, Aziz Rebbah.

To reach that goal, the Kingdom adopted a strategy based essentially on the large-scale development of renewable energies and the strengthening of energy efficiency.

The official also presented the Morocco Solar Plan, with focus on the Noor Ouarzazate plant, the largest concentrated solar power plant in the world that could power more than one million homes with its 580 megawatt capacity, saving thus the planet from over 760,000 tons of carbon emissions.

This dynamic is pursued through the development of several solar projects with various technological choices and innovative hybrid solutions.

The programs initiated within the framework of this energy strategy have achieved major breakthroughs thanks to the locally developed expertise and the great interest shown by international operators in these programs, said the minister.

The North African country is ahead of schedule in producing 42% of its energy needs from renewable sources by 2020, and targets 52% renewable energy in the national electricity mix by 2030.

Rebbah also spoke about Morocco’s hydrogen production capacity, saying that the country’s performance in the production of the material  would benefit the market globally.

“Hydrogen is not a regional resource, and Morocco could be a bastion for green hydrogen for the whole world. Given our business environment, we’re ready,” he was quoted by the news outlet moroccoworldnews.com as saying.

Participants in the roundtable identified hydrogen produced by renewable energy as potential key accelerator of the energy transition and enabler for a wider global decarbonization. “Green hydrogen is gaining unprecedented political and business momentum, with a number of policies and projects expanding rapidly around the world”, said IRENA’s Director-General Francesco La Camera.

Fatih Birol, Executive Director of the International Energy Agency (IEA) underlined the important role of hydrogen for decarbonization. He said “Hydogen can help overcome many difficult energy challenges. It can decarbonise hard-to-abate-sectors like steel, chemicals, tucks ships and planes. Hydrogen can also enhance energy security by diversifying the fuel mix and providing flexibility to balance grids.”

North Africa Post's news desk is composed of journalists and editors, who are constantly working to provide new and accurate stories to NAP readers.
NEWER POSTDouble the Share of Renewables in the ‘Decade of Action’ to Achieve Energy Transition Objectives – IRENA
OLDER POSTTunisia: Political Deadlock Continues with PM-Designate’s Failure to Win Confidence Vote