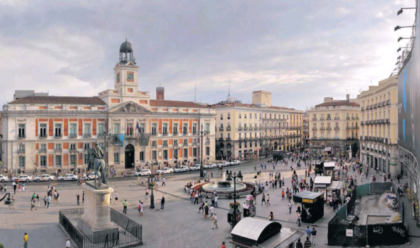 The number of Moroccans legally settled in Spain grew to 734,402 in 1st semester of 2019, a 2.9 pc increase compared to same period of last year, says the Spanish National Statistics Institute (INE) in its latest survey.

In 2019, Spain’s population hit the 47 million mark for the first time, thanks to immigration. Without the settlement of the foreign-born migrants, the population would have fallen by 45,002 as deaths exceeded births, but a net immigration figure of 209,097 pushed the Spanish population total to 47,100,396 inhabitants.