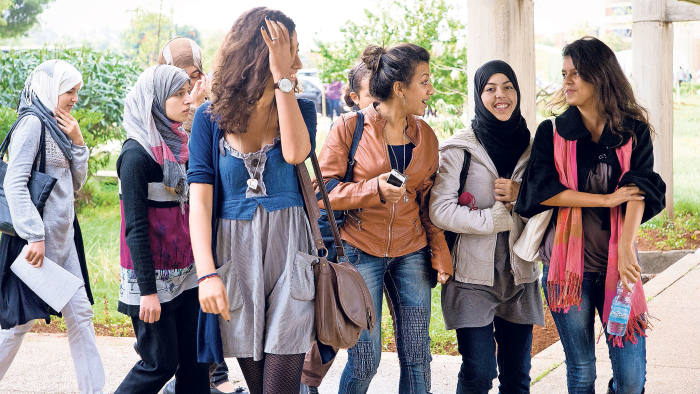 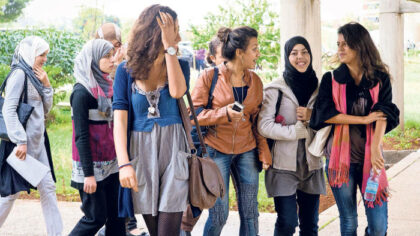 Morocco will scrap the LMD system used mostly in French speaking countries in favor of the bachelor system adopted in English speaking countries as it seeks to improve the efficiency of its education system and help graduates integrate the job market.

Bachelor’s will start as of 2020 and are meant to facilitate the enrolment of Moroccan students in international universities, Morocco’s education minister said.

Under the new system, university students will be initiated to a set of soft skills to fit them with job market requirements.

Morocco has given utmost importance to the overhaul of the education system starting with early education to higher education. The country has adopted a framework law in that regard offering guidelines for an education for all that is geared towards fighting drop out in hard-to-reach-areas promoting innovation and boosting skills needed in the job market.

The country has also taken the bold move of reintroducing French as a language of teaching of scientific and technical subjects while encouraging openness to English and other global languages.