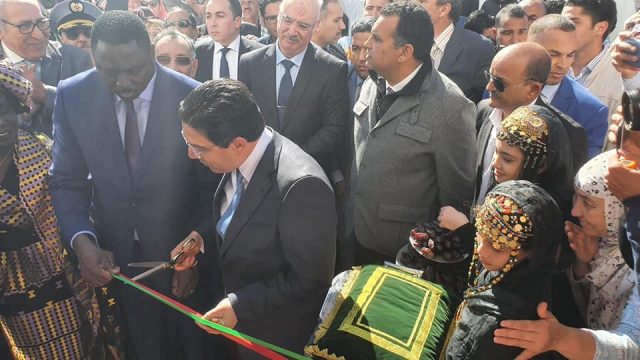 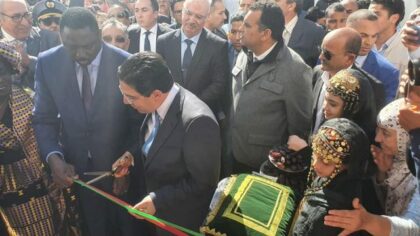 Just few weeks after the Comoros Islands opened a consulate in the Moroccan Saharan city of Laayoune, Gambia opened this Tuesday Jan.7 its General Consulate in Dakhla.

The Moroccand and Gambian Foreign Ministers Nasser Bourita and Mamadou Tangara chaired the opening ceremony of the consulate in the presence of several officials from both Rabat and Banjul, the capital of Gambia.

The Gambian government had announced its plans to open the consulate in Dakhla during Tangara’s latest visit in Rabat on December 12.

The Gambian Foreign Minister had then reiterated his country’s support for Morocco’s territorial integrity.

Last summer, Côte d’Ivoire and Senegal had both opened honorary consulates in Laayoune.

The opening of these diplomatic missions in the Sahara constitutes a highly significant diplomatic victory for Morocco and confirms, if need be, African countries’ steady support to the Moroccanness of the Sahara. It also strengthens the status of the Moroccan Sahara as a gateway to the African continent.

Morocco, second largest investor in Africa, has put Africa at the heart of its foreign policy. Since his enthronement in July 1999, King Mohammed VI has made over 50 visits to African countries, crowned with the signing of more than 1,000 cooperation agreements in various sectors including agriculture, fisheries, training, health, investment, water, energy, infrastructure, roads, housing…