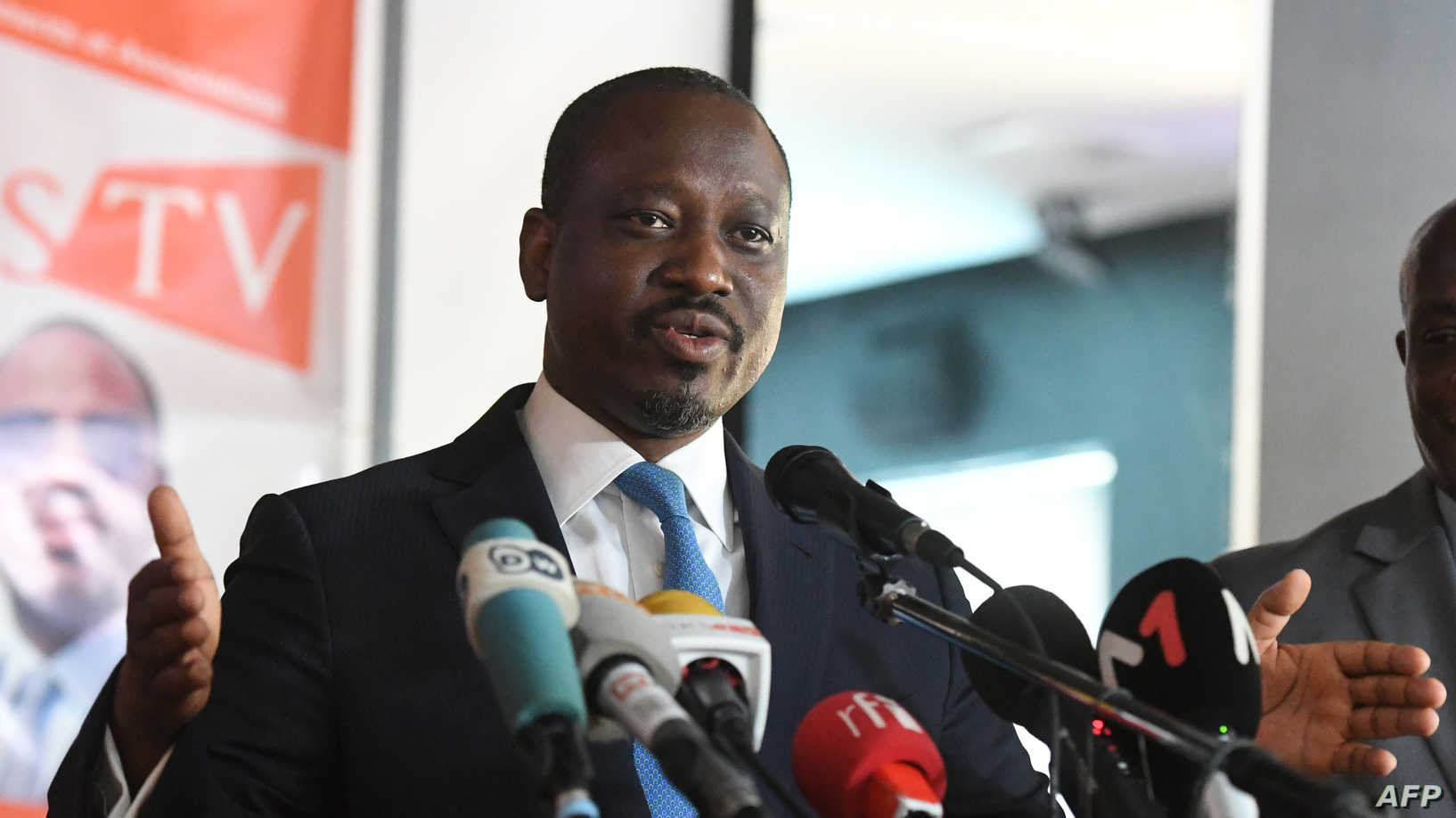 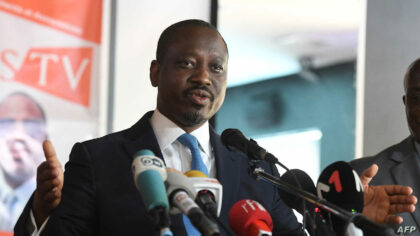 Soro, 47, former speaker of the country’s parliament, is accused of attempting to undermine the government, embezzling public funds and laundering money worth more than €2 million.

The former Prime Minister was expected in Abidjan, the commercial capital, Monday afternoon but his private jet was rerouted to neighboring Ghana for “security reasons,” according to his political adviser, Alain Lobognon, who was arrested later in the Capital city, Abidjan.

Public prosecutor Richard Adou said on national TV on Monday night that the country’s intelligence agency had gathered enough evidence including audio recordings that showed there were clear attempts to destabilize the country.

On Monday, police fired tear gas at supporters gathered outside the headquarters of Soro’s Generations and People in Solidarity party (GPS) during a press conference. So far, more than 15 people have been arrested in connection with the investigation,

Côte d’Ivoire’s youngest and most media-savvy opposition figure, Soro has spent months meeting Ivorians in Europe to mobilize support for his political movement ahead of next year’s presidential election.

Soro and his rebel group controlled the north of the country for almost a decade and helped Ouattara to power in 2010 after former President Laurent Gbagbo refused to concede defeat in elections.

North Africa Post's news desk is composed of journalists and editors, who are constantly working to provide new and accurate stories to NAP readers.
NEWER POSTUN: Morocco Gets Top-Notch Rating for its Anti-Torture Law
OLDER POSTUganda: Controversial musician Bobi Wine to run for top job in 2021