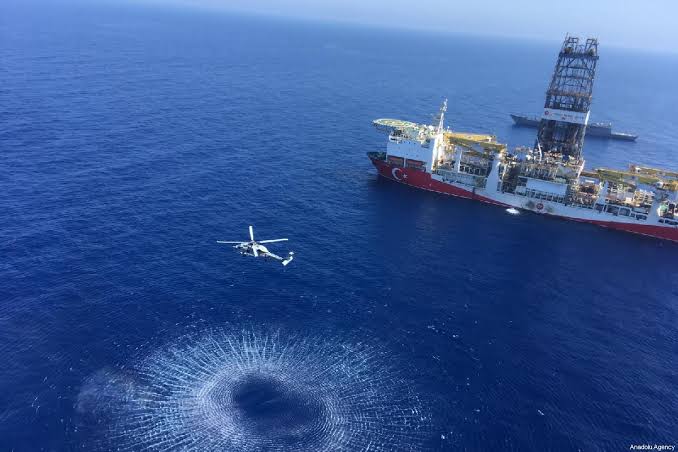 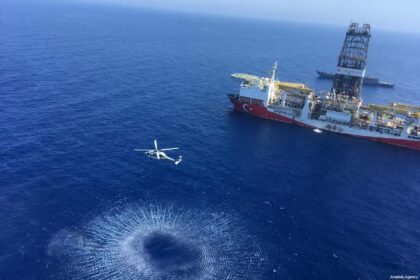 The vessel arrested on Saturday off Libyan coast was allowed on Monday to resume its journey to Alexandria, Egypt, where it is planned to deliver flour, Libya Express reports.

Ahmad al-Masmari, a spokesman for Haftar’s forces reportedly indicated that they let the ship go because they did not find any weapon following an inspection of the cargo.

The ship was seized after Haftar forces discovered three members of the crew were Turkish.

Haftar last week vowed to sink any Turkish ship sailing in Libyan waters in reaction to Ankara’s pledge to provide security to the UN-backed Government of National Accord (GNA) and possibility to send troops to prop up the Tripoli government if it makes the request.

The GNA has welcomed Turkey’s pledge as it withstands a military offensive launched in April by Haftar in view of seizing the Libyan capital.

Haftar and Egypt have accused the GNA of housing terrorists and of becoming hostage to militia forces.

Libya has been dogged in rivalries since the removal and killing of former strongman Muammar Gaddafi in a NATO-backed revolution.

The oil-rich country has become a battlefield for proxy wars between several countries.
The GNA is backed by Turkey, Qatar and Italy, while rival Haftar-backed administration is endorsed by Egypt, UAE and Russia.