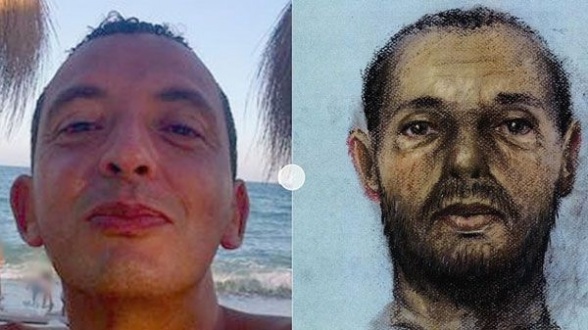 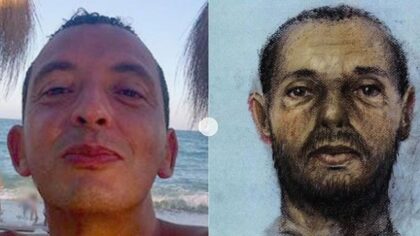 Moroccan-Dutch Redouane Taghi, head of “Angels of Death”, a mafia organization, was extradited Wednesday from Dubai to the Netherlands, thanks to the crucial role played by the Moroccan police.

The Moroccan police took center stage in chasing the notorious criminal after his Dutch mafia organization “Angels of Death” exported its criminal activities to Morocco on November 2, 2017, through the heinous crime of Café La Crème in Marrakech.

Thanks to the Moroccan police cooperation, UAE police arrested the mastermind of the organization, Redouane Taghi, in Dubai earlier this week.

Taghi, 41, the chief of the criminal cartel operating in Europe and Africa, is wanted in his home country for multiple crimes including murder and drug trafficking.

The Dutch public prosecution in a statement said Redouan Taghi arrived in the EU country in a charted aircraft under the guard of the Dutch police.

The criminal has been reportedly transferred to the Vught jail, a maximum security prison for terrorists and murderers serving life sentences.

Andy Kraj, head of the Dutch National Investigation Commission, acknowledged that “the authorities in Rabat have succeeded in destroying the empire of Redouane Taghi, chief of the “Angels of Death” mafia and his enemy Mustapha Mouiss, owner of Café La Crème in Marrakech,” reported Moroccan daily Assabah this Friday, December 20.

This statement by the head of the Dutch police investigators comes not only following the arrest in Dubai earlier this week of Redouane Taghi, the number 1 public enemy in the Netherlands, but also following the extensive manhunt conducted in several Dutch cities, including Amsterdam and Utrecht, the daily noted.

The operation led to the arrest of six other alleged members of the “Angels of death”, with whom Redouane Taghi was in constant contact from his UAE hideout.

However, according to Assabah, the Dutch have long believed that Redouane Taghi was hiding in Morocco, wherefrom he commanded his sprawling mafia in Europe.

This hypothesis was quickly denied by the Moroccan security services, which convinced their Dutch counterparts that Redouane Taghi never entered Morocco and provided accurate information on the route he would have taken. Thanks to this precious help from the Moroccan police, the Dutch services have been able to confirm, since last July, that Redouane Taghi was somewhere in Dubai, in the United Arab Emirates.

According to information provided by the Moroccan services, Redouane Taghi entered the Emirates after he underwent cosmetic surgery to change his features and with forged identity papers bearing a false name. The Dutch police alerted their Emirati counterparts and provided them with Redouane Taghi’s biometric data that enabled to unmask and arrest him.

The Dutch media, including newspapers, televisions, websites, etc. have been relaying the dismantling of the “Angels of Death” mafia, with particular emphasis on the pivotal role played by the Moroccan services, through their fruitful cooperation with their Dutch counterparts.