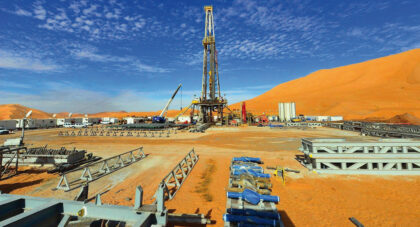 The recently found gas in Tendrara in eastern Morocco would cover up to 30% of Morocco’s gas needs, said Energy Minister Abdelaziz Rebbah.

Currently 13 companies are exploring oil and gas in Morocco including in the Western region north of Rabat, he said.

Morocco is a major energy importer in North Africa as it lacks significant oil and gas resources. The country opted for renewable energy with a plan to produce 52% of its energy mix from renewable sources.

Gas findings as well as renewable energy would help curtail its 82 billion dirham energy imports and redress the trade deficit.