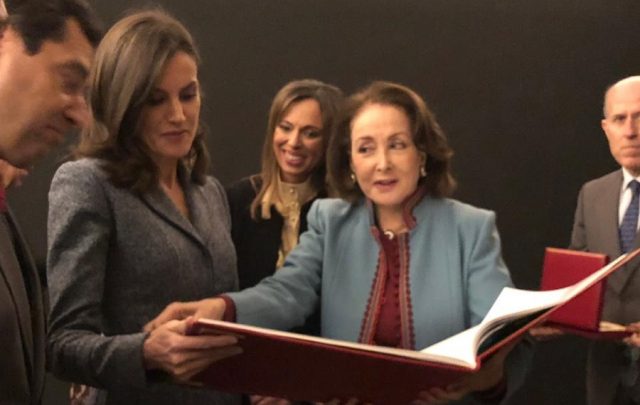 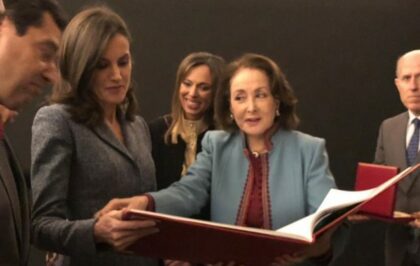 The Spanish city of Granada is hosting an exhibition highlighting the history and cultural heritage of the Amazigh (Berber) people.

The exhibition, featuring rare pieces that date back to the golden age of Andalusia in medieval Spain, was inaugurated Thursday by Queen Letizia of Spain, in the presence of the president of the Junta of Andalusia, Juanma Moreno, and the minister of culture, Jose Guirao, as well as several Spanish and Moroccan personalities.

The exhibition, held in collaboration with Dr. Leila Mezian Benjelloun, president of the Leila Mezian foundation, aims to shed light on the Amazigh culture and history and the profound influence it had on Andalusia.

The exhibition, displaying some 300 objects, including jewels from different regions of Morocco, ceramics, basketry, pottery, carpets, textiles, embroidery, and weapons from various periods, is held at the Palace of Carlos V of the Alhambra in Granada. It will run until April 20, 2020.