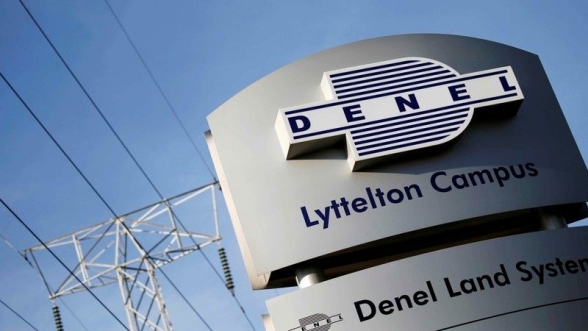 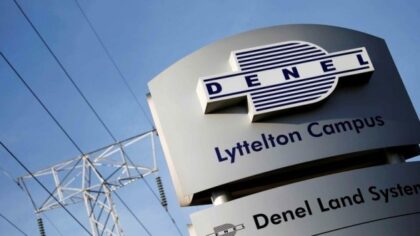 South Africa has called on home defense industry corporates to reduce their dependence on Saudi, Emirati, Algerian and Omani customers as it holds up arm sales to these countries over their refusal for inspection in compliance with contract agreements, reports say.

The National Conventional Arms Control Committee (NCACC), a group of ministers and deputy ministers that approves arm exports has been holding up exports to Saudi Arabia, UAE, Algeria and Oman. The four countries, mainly the Saudi kingdom and staunch Emirati ally, represent at least a third of South Africa’s arm exports.

Officials said the four Arab customers have refused that South African inspectors visit sites where the arms are stored as part of contract agreements. They complained that the inspections violate their sovereignty.

South Africa said the after sale inspection is part of its observation for human rights and assurance that the arms do not end up in the hands of third parties.

South Africa’s defense industry groups such as Denel and Rheinmetall Denel Munition (RDM) have indicated that Pretoria’s decision is putting off export of 25 billion rand ($1.7 billion) worth of value as of now and additional 50 to 60 billion rand in future business at risk.

South African arm exports to Saudi Arabia and UAE last year accounted for a third of South Africa’s 4.7 billion rand of authorized arms exports in 2018 according to the NCACC’s data.

Saudi Arabia and UAE who do not manufacture weapons have been accused by rights groups and media for delivering arms to proxies in Yemen and Libya.

Engaged in Yemen since 2015 to roll back the advance of Iran-backed Houthi rebels, Saudi Arabia and the UAE came under fire after Amnesty International in February laid into the UAE for diverting arms supplied by Western and other states to militias accused of war crimes in Yemen, reports say.

Abu Dhabi also this year was blamed for the presence of South Africa-made military equipment in Eastern Libya after UAE-backed military rebel Khalifa Haftar launched in April a surprise offensive to seize capital Tripoli from UN-backed Government of National Accord.

Saudi Arabia is also accused for transferring US military equipment to armed groups in Yemen where the conflict has killed over 10,000 people.

The restriction, if it continues, could cause loss of jobs on massive scale, according to South African defense companies. They also warned that Saudi Arabia and the UAE have started testing Chinese, Indian and Serbian suppliers.