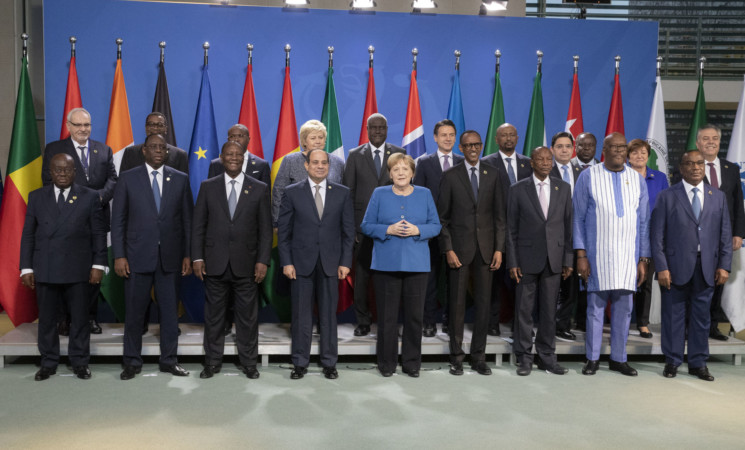 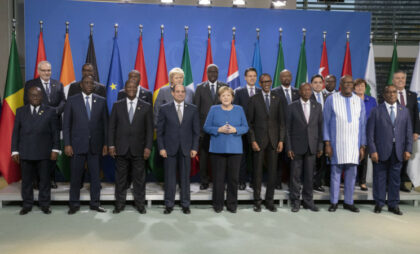 Morocco’s African policy, spearheaded by King Mohammed VI, is based on solidarity public-private partnerships, said on Tuesday Moroccan Foreign Minister Nasser Bourita in Berlin at the 3rd meeting of the G20 Compact with Africa (CwA) Summit, an initiative launched under the German G20 presidency.

Morocco is the second largest African investor in the continent, said Bourita, noting that the Moroccan companies operating in Africa in the banking, construction and telecom sectors are viewed as African firms that are sharing their expertise with local African communities and contributing to the co-development of the continent.

Africa today does not need development assistance, as much as it needs to generate its own sustainable growth, which reduces inequalities that generate instability, the Moroccan official explained.

This is also the meaning of the New Development Model, to which HM the King refers, “that of social prosperity, where growth, investment and development complement and improve each other but do not substitute for one another,” he explained.

Africa has one-third of the world’s natural resources and half of the world’s arable land, ingredients for further growth, yet, some African countries, which are among the richest in terms of natural wealth, are paradoxically among the most shunned by development, he said.

To remedy this situation, it is important to broaden the Compact with Africa by opening up more widely to African countries, to break down the stereotypes according to which the African market would be riskier than others, and to strengthen the potential for inter-continental and intra-continental cooperation, he argued.

“We are definitely in a new era of cooperation, an area that recognizes the flaws of North/South vertical action, which exceeds the limits of action + Government to Government + and tames the need for an innovative, pragmatic and uninhibited approach,” Bourita pointed out.

In her opening address, German Chancellor Angela Merkel called for more investment in African countries to improve their living conditions, and stressed the importance of the CwA, which aims to boost private investments in African countries that commit themselves to macroeconomic reforms.
Both Europe and Africa will profit from European investment but more transparency in Africa could bring more investors into the continent, Merkel said.

Africa still faces serious challenges, she said, citing terrorism in the Sahel region and rapid population growth. At the same time, Africa and Europe shared many common challenges, including climate change, digitalization and migration, underlined the German Chancellor.
She launched the Compact in 2017 during Germany’s G20 presidency with a promise to generate additional private investment in African states.

Working with the World Bank, International Monetary Fund and the African Development Bank, the goal is to increase attractiveness of private investment through substantial improvements of the macro, business and financing frameworks.

The CwA initiative also seeks to increase employment and foster sustainable growth in Africa. African countries, with the support of development partners and international organizations, have been working for many years to tackle impediments to private investment across the continent at the national, regional, and international levels.