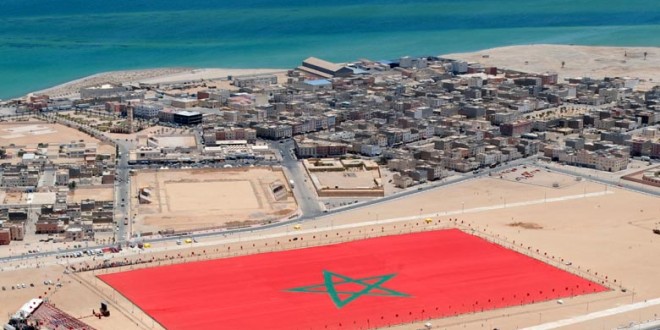 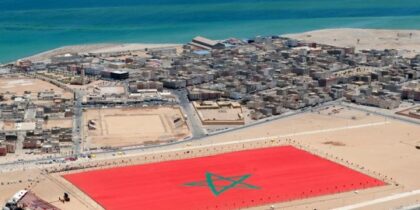 Morocco is celebrating this Wednesday the 44th anniversary of the Green March epic at a context marked by precious diplomatic gains at the UN and growing support for its plan to end the Sahara dispute.

On November 6, 1975, Morocco regained the southern Sahara provinces from Spanish occupation through a Green March of 350,000 strong-willed patriots and without firing a single bullet.

The firing of pro-separatist US Security Adviser John Bolton meant that the UN mission in the Sahara, MINURSO, is back on track to have its mandate renewed by a year instead of six months. This was enacted in resolution 2494 which stresses the relevance of Morocco’s autonomy plan, urges compromise by all parties and pinpoints Algeria’s responsibility in the over-four decade conflict.

This year also marks one year since King Mohammed VI reiterated his call on Algeria to open a new chapter in bilateral relations based on win-win partnership and neighborliness through the setting up of a joint committee. It is unfortunate to note however that the call so far fell on deaf Algerian ears.

But voices of influential Algerian politicians are taking the window of freedom opened by the protests in Algerian streets against the military junta. Amar Saadani, former Secretary General of Algeria’s all-powerful political party, the FLN, whose leaders ruled the country since independence, unveiled the disenchantment among Algeria’s political elite with regards to Algiers hostile policy towards Morocco’s territorial integrity, saying that the Sahara has always been Moroccan and that Algeria should stop dilapidating its resources on the separatist polisario militias.

Saadani’s statements are reflective of a growing resentment among the Algerian political elite about the zero-sum game imposed by the military junta as far as Maghreb integration and cooperation with Morocco is concerned leaving analysts to see positively the short-term prospects for relations between the two Maghreb giants.

This year was also marked by increasing international support for Morocco on the Sahara issue, apart from traditional Moroccan allies in Africa, Europe and the MENA region, Morocco won new allies in Latin America and Asia.

Over the last two years, some 46 countries have withdrawn their recognition of the SADR entity out of 80 that previously recognized it.

For analysts, this also shows that Cuban diplomacy is dissociating itself from void ideological slogans as it sees concrete prospects for ties with Morocco with whom it recently restored diplomatic ties.

On the ground, Morocco is continuing its development process in the southern provinces through an $8 billion program to develop infrastructure.