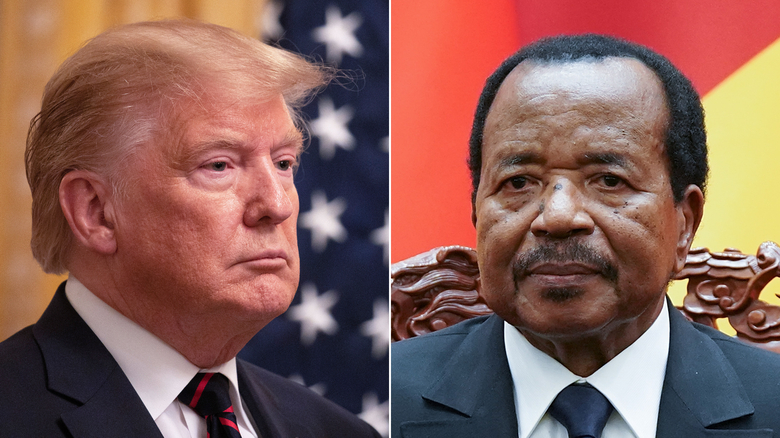 US removes Cameroon from trade pact 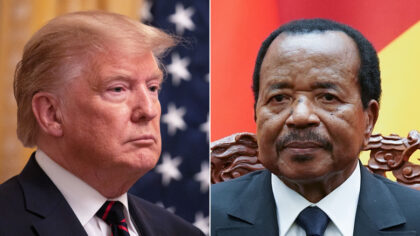 The government of Cameroon last weekend reacted to the United States decision to remove it from the African Growth and Opportunity Act (AGOA), saying Washington is targeting the wrong country.

Cameroon’s minister of Territorial Administration, Paul Atanga Nji told journalists that the United States is targeting the wrong country, considering the professional record and conduct of the security forces.

US officials accuse the Central African nation of extrajudicial killings and unlawful detentions amid conflicts that have displaced more than a half-million people over the past two years.

President Trump said he will ax Cameroon from the trade program that allows African countries to sell goods to the United States on a duty-free basis.

He said, despite intensive engagement between the United States and the Government of Cameroon, Cameroon has failed to address concerns regarding persistent human rights violations being committed by Cameroonian security forces. The punitive measure begins Jan. 1.

US Embassy in Cameroon valued the country’s export to the US at $220 million in 2018. It added that more than a quarter of the exports came off the AGOA legislation with 90 percent from petroleum expo.