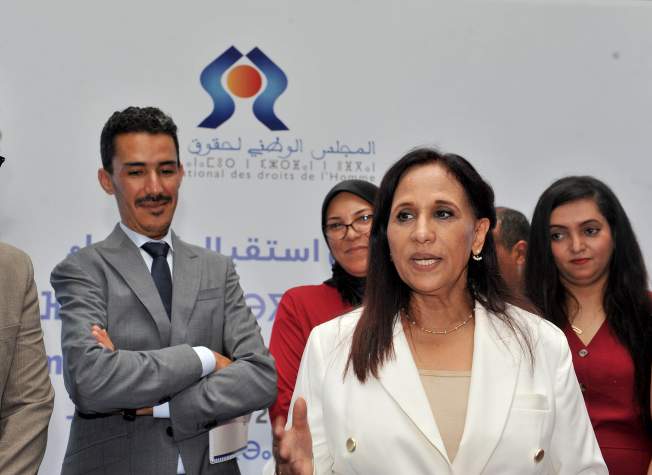 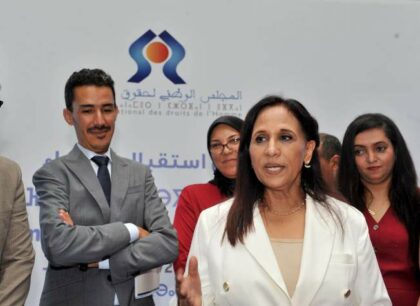 Morocco’s national human rights council (CNDH) submitted its recommendations for the penal code reform which include proposals described as pro-liberties and progressive by analysts and rights activists although they might upset conservatives and Islamists.

A new penal code is currently under Parliament scrutiny after a controversy stirred recently by an abortion and sex outside marriage case involving a journalist.

CNDH submitted pro-freedoms recommendations identifying the penal code as a framework governing the state’s intervention in the private life of citizens.

In this respect, CNDH asks to replace evasive terminology relating to the crime against state security with “undermining the normal functioning of institutions.”

Meanwhile, the Council recommends including in the penal code provisions criminalizing hate speech and incitement to physical, psychological or moral violence in public spaces.

Concerning public indecency provisions, the council said that these should not undermine individual liberties of citizens.

The council also recommends widening the definition of rape to include spousal rape and nonconsensual sexual touches reconsidering the incrimination of sex outside of marriage.

It also stressed the need to protect religious freedom and protecting Muslim-born citizens who eat in public during Ramadan.