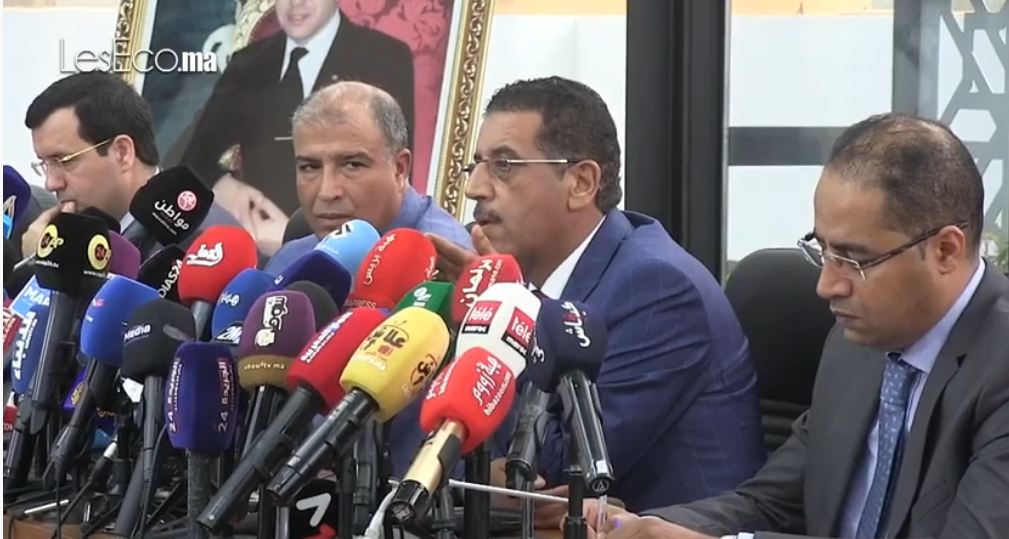 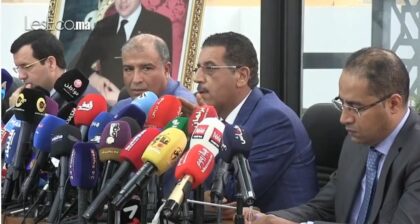 A seven-member terrorist cell loyal to IS has been dismantled by Moroccan security forces which acted preemptively, sparing Morocco a “blood bath”, head of Morocco’s FBI, the Central Bureau for Judicial Investigations (BCIJ) Abdelhak Khiame said.

The cell members were arrested in Tamaris, near Casablanca and in the northern regions of Chefchaouen and Ouazane, on Friday.

“The breaking up of this cell is part of pre-emptive action as Moroccan security services continue to be alert all-year-long,” said Khiame at a press conference.

“The cell planned large-scale attacks to plunge Morocco in a bloodbath,” said Khiame.

This was the 13th cell to be dismantled this year, he said, adding that this is a particularly dangerous terrorist gang that planned attacks in Casablanca and on its shores.

Pistols, rifles and ammunition were seized in this operation along with material used for bomb making and swimming and diving material which suggest the group was planning sea attacks.

The cell rented hideouts in the mountains, he said, adding that they got firearms from the Sahel through a Syrian IS member.

The seven arrested men aged 19 to 27 have a low level of education and had low-paid jobs, he said.

“The leader of the ring was asked to remain and plot attacks in Morocco instead of joining IS abroad,” the security official said.

A foreigner, linked to the dismantled cell, is being identified, said Khiam, noting that this foreigner, maybe a Syrian, was an ISIS emissary who told the cell leader that the terror group was ready to provide him with the logistics necessary to undertake terrorist acts in Morocco, especially in Casablanca.

The group has pledged allegiance to IS leader who was recently killed in a US air strike, said Khiame while stressing the need to remain vigilant as the extremist ideology does not disappear with the death of its leading figures.

Out of the 1959 Moroccan fighters within the ranks of IS, 1060 went to Syria and Iraq and 740 were killed there, according to figures offered by Moroccan security services.