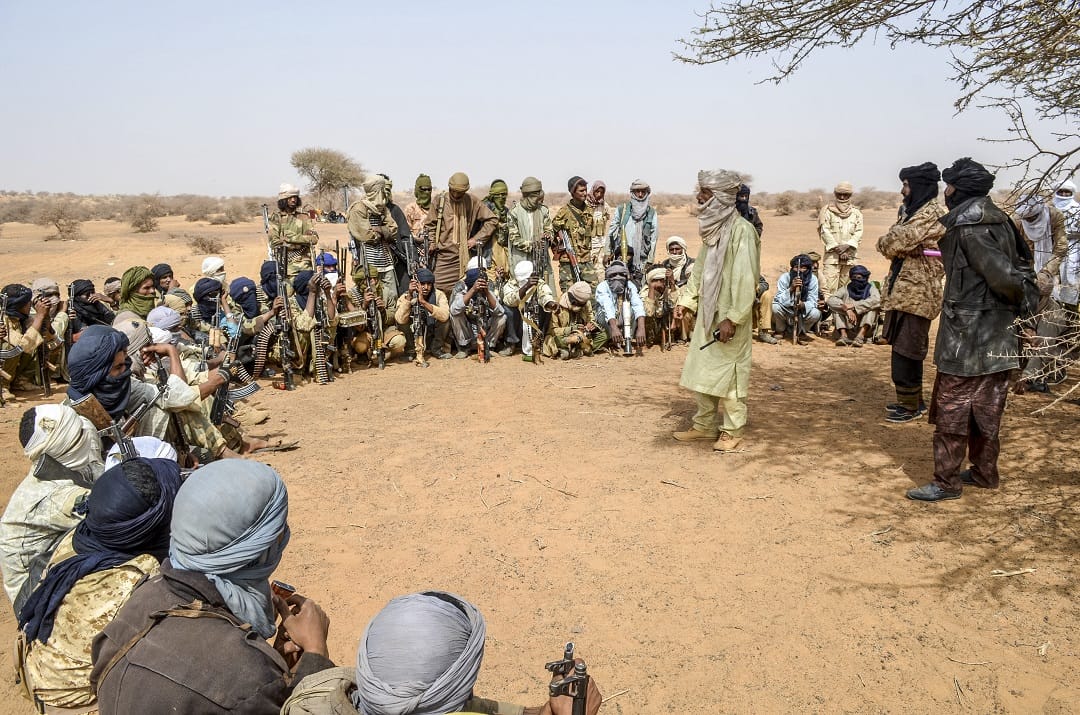 Mali: Armed groups to merge into a political movement 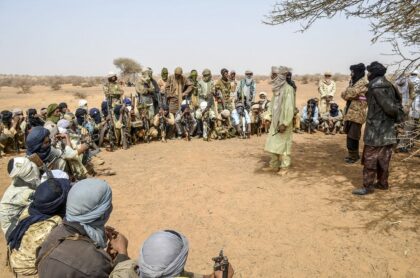 In Mali, armed groups that have signed the 2015 peace agreement, on Saturday called on other groups that share a common core to rally behind one umbrella to form a political movement in the northern region of the war-torn West African nation.

At the opening of a “congress” of its movement in Kidal, the High Council for Azawad Unity (HCUA), which defines itself as a multi-community “politico-military” movement, said northern Mali needs a political movement to represent its interests.

“We appeal here to the CMA and all other movements sharing the same ideals to merge into a single political movement capable of addressing the concerns of the people of Azawad” the head of the High Council for Azawad Unity (HCUA), Alghabass Ag Intalla said.

The National Movement for the Liberation of Azawad, which will also hold a congress in Kidal on November 30, will “examine this issue so that we can remain in the same dynamic”, Billal Ag Cherif, one of the movement leaders told AFP.

Mali has been in conflict since 2012 when armed groups hijacked an ethnic uprising by Tuareg people in the north.

A multinational military force in the Sahel region, backed by France, began operations in 2017 in a bid to drive back the armed groups. The G5 Sahel Force pulls troops from Mali, Niger, Chad, Burkina Faso and Mauritania.