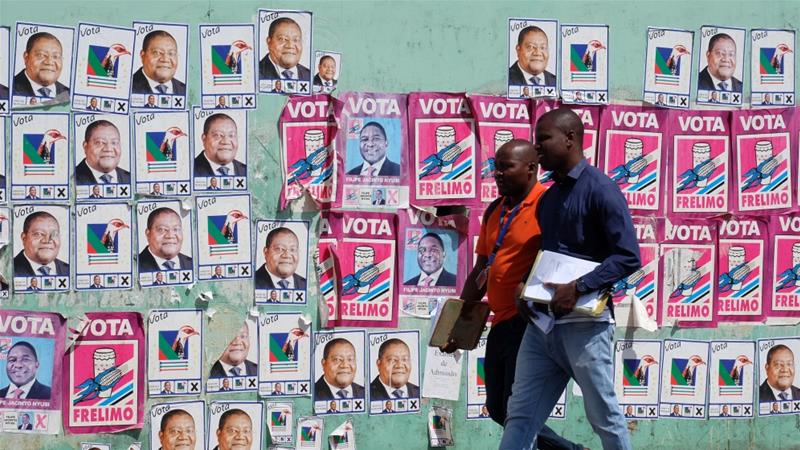 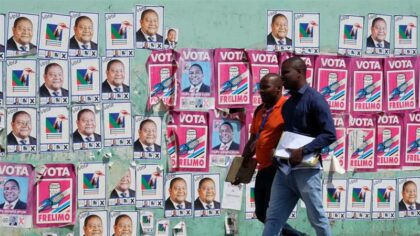 Mozambique’s President Filipe Nyusi has been re-elected with a landslide victory, according to official results announced on Sunday.

In a victory speech before his supporters in capital Maputo, Nyusi said he would further develop Mozambique and hasten the implementation of a two-month-old peace deal with Renamo rebel group.

The peace deal signed between Frelimo and Renamo in August sought to end a long history of conflict, including a 1975-1992 civil war that saw nearly a million people killed.

Frelimo won 184 seats in the National Assembly, Renamo secured 60 seats and the MDM got the remaining six seats.

Voter turnout was at 51%, according to the electoral commission.

Frelimo also won a majority in all 10 of Mozambique’s provinces in the provincial poll – a contest seen as central to the survival of the peace pact.

For the first time, provincial governors will be appointed by the majority party in each province rather than the government.

During his second five-year term, Nyusi will be responsible for overseeing a gas boom led by oil giants such as Exxon Mobil Corp and Total, battling a festering Islamist insurgency and delivering on the August peace deal.

Mozambique’s real gross domestic product (GDP) growth is estimated to reach 2%, below the average of 3.7% experienced between 2016 and 2018. It is the lowest growth recorded since 2000 when Mozambique experienced devastating floods in the south of the country.