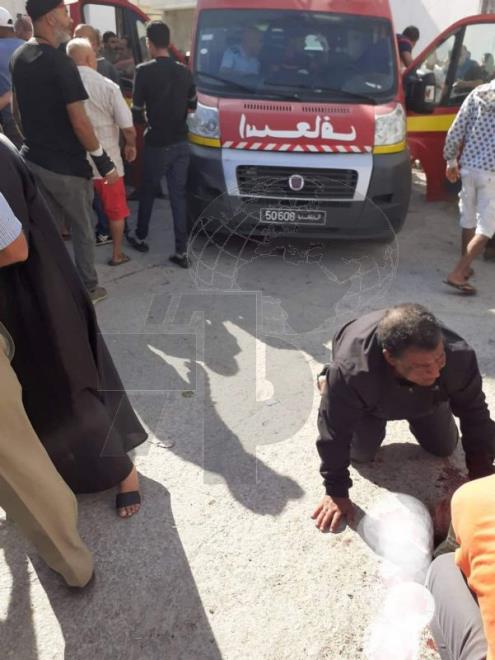 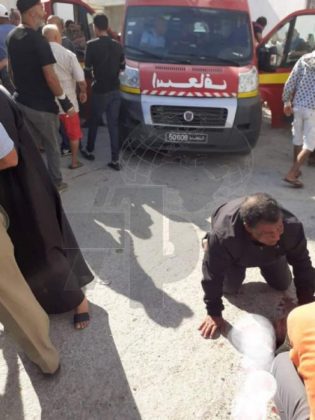 Security forces arrested Tuesday the runaway attacker who stabbed to death a French tourist and wounded a serviceman near Bizerte, the interior ministry has said.

The attacker, 28, armed with a knife assaulted the French tourist in the Zarzouna delegation (Bizerte governorate). The tourist who was not named reportedly received stabs in the chest and neck and died of his wounds before arriving at the Habib Bougatfa University hospital.

The assailant also stabbed a uniformed serviceman in the face before fleeing the scene.

The interior ministry said security forces managed to arrest the fugitive as he tried to get to his home in Bizerte. He was arrested in possession of the knife used for the attacks.

The attacker, authorities noted, is known to security forces for several offenses involving drug, violence and fights. He was released from prison not too long ago, they also said.

In another development, a security source told TAP news agency that a thirty-year-old man was arrested on Tuesday by the Siliana Criminal Investigation Police on suspicion of belonging to a terrorist organization.

The suspect, from Siliana, is subject of a wanted notice issued by the El Gorjani Counter-Terrorism Unit (Tunis), the security source said.