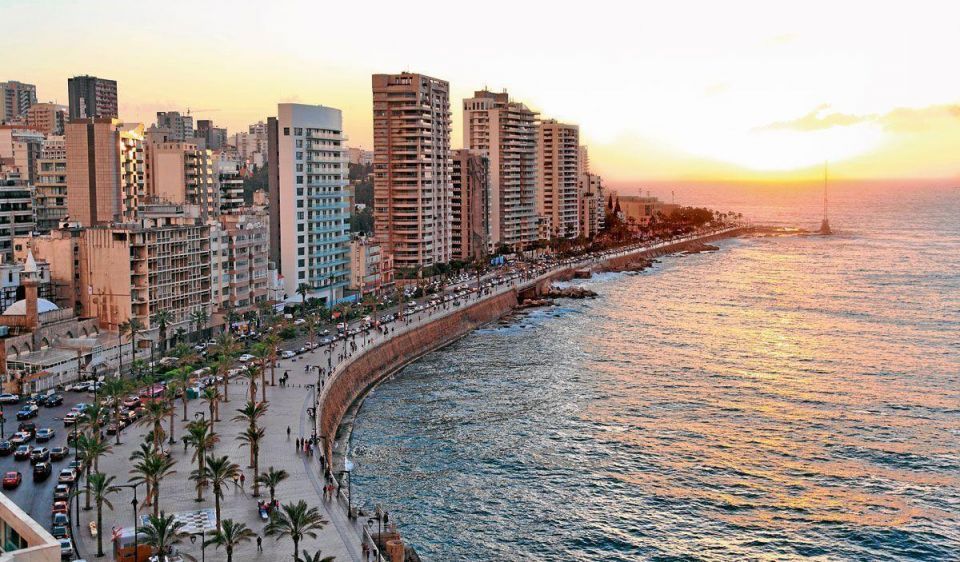 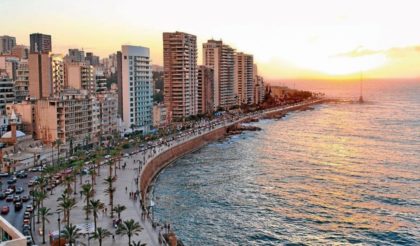 The UAE has lifted the ban on trips or holidays to Lebanon in place since 2011 following the eruption of the Syrian crisis for insecurity concerns.

The permission will be effective from today, October 8, reports say.

The Gulf country and its regional strong ally Saudi Arabia in 2011 issued the travel advisory over security concerns after Lebanon began receiving influx of Syrian refugees.

The removal of the ban came following assurance on safety by Lebanese authorities during a meeting on Monday in Abu Dhabi between Abu Dhabi Crown Prince, Sheikh Mohamed bin Zayed Al Nahyan and Prime Minister of Lebanon Saad Hariri.

The Lebanese Premier is visiting the Gulf country to attract investments at a time his country is indebted and facing a shortage of foreign reserves.

Lebanon was once the favored destination of Gulf Arab tourists.

Sheikh Mohamed promised to help Lebanon and preserve its security and stability.

Saudi Arabia had lifted the travel restriction in February.