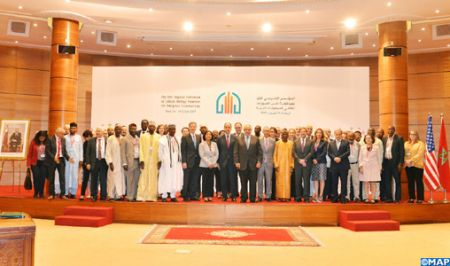 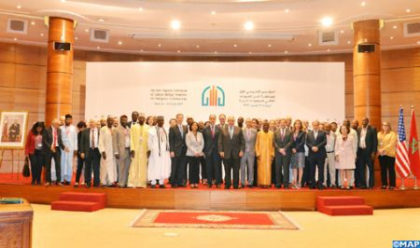 Morocco reiterated its stand in support of religious dialogue and tolerance while reaffirming its rejection of the use of religion for political aims.

“The manipulation of religion is the first step towards incitement to hatred and violence,” said Mounia Boucetta, Secretary of State to the Foreign Minister, in an address before the first regional conference on protecting cultural heritage of religious communities held in Rabat Thursday.

The use of religion as an instrument of propaganda and indoctrination is not only a violation of a fundamental right but also a trigger of instability and bigotry, she said.

Politicizing religion leads to curbing freedom of religion, Boucetta added, noting that Morocco, under the leadership of King Mohammed VI has set the fight against religious fanaticism as a national priority.

“Moroccans have made an irreversible choice to uphold and practice the values of tolerance, coexistence, and peace, a choice that honors the legacy of our past but most importantly it is the only choice we have to ensure a stable and prosperous future for our country,” she said.

The First Regional Conference on Protecting Cultural Heritage of Religious Communities is organized by the Moroccan Foreign Ministry, in collaboration with the US State Department and the Moroccan Rabita Mohammadia of Ulemas.