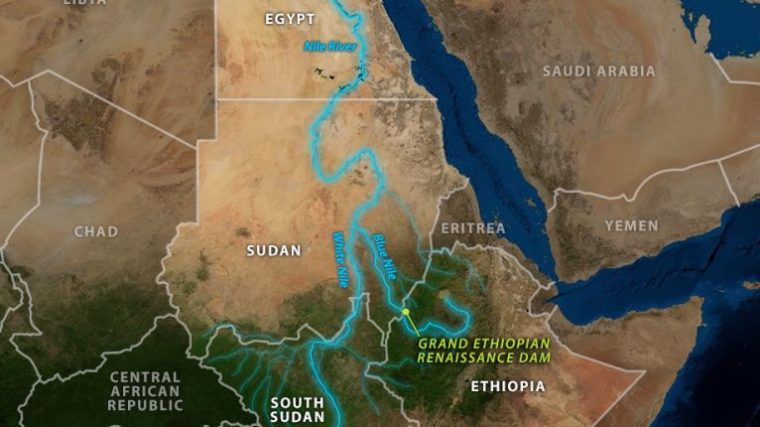 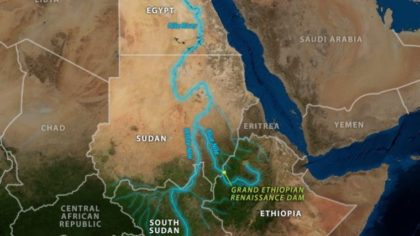 Talks between Egypt and Ethiopia on sharing the Nile water have hit a dead-end as both parties trade accusations.

As Ethiopia’s Renaissance Dam, the largest in Africa, nears its completion, Egypt protested that the installation may block its share of Nile water, which secures more than 90% of the water supply in the arid country.

Worried at the impact of the dam on its water supply, Egypt has declared previous talks as unfair after Ethiopians rejected Egypt’s proposal over rules on the filling and operating of the dam.

Ethiopians said the dam is a matter of national sovereignty saying that the country has to produce enough power to meet the increasing needs of a population almost the same size as Egypt’s.

The $4 billion Grand Ethiopian Renaissance Dam (GERD) was announced in 2011 and is designed to be the centerpiece of Ethiopia’s bid to become Africa’s biggest power exporter, generating more than 6,000 megawatts.

Analysts see the dispute over the Nile water as a legacy of colonialism that favored Egypt over upstream countries.

The dispute over the Nile is further exacerbated by water stress caused by the dramatic increase in population growth. By 2050, Egypt’s population is expected to jump from 83 million to 130 million and that of Ethiopia will grow from 83 million to 174 million, while the population of both south and North Sudan will reach 76 million by the same year.